What are the Differences Between ICO and IEO? Also, A new Airdrop Announcement by Venice Swap 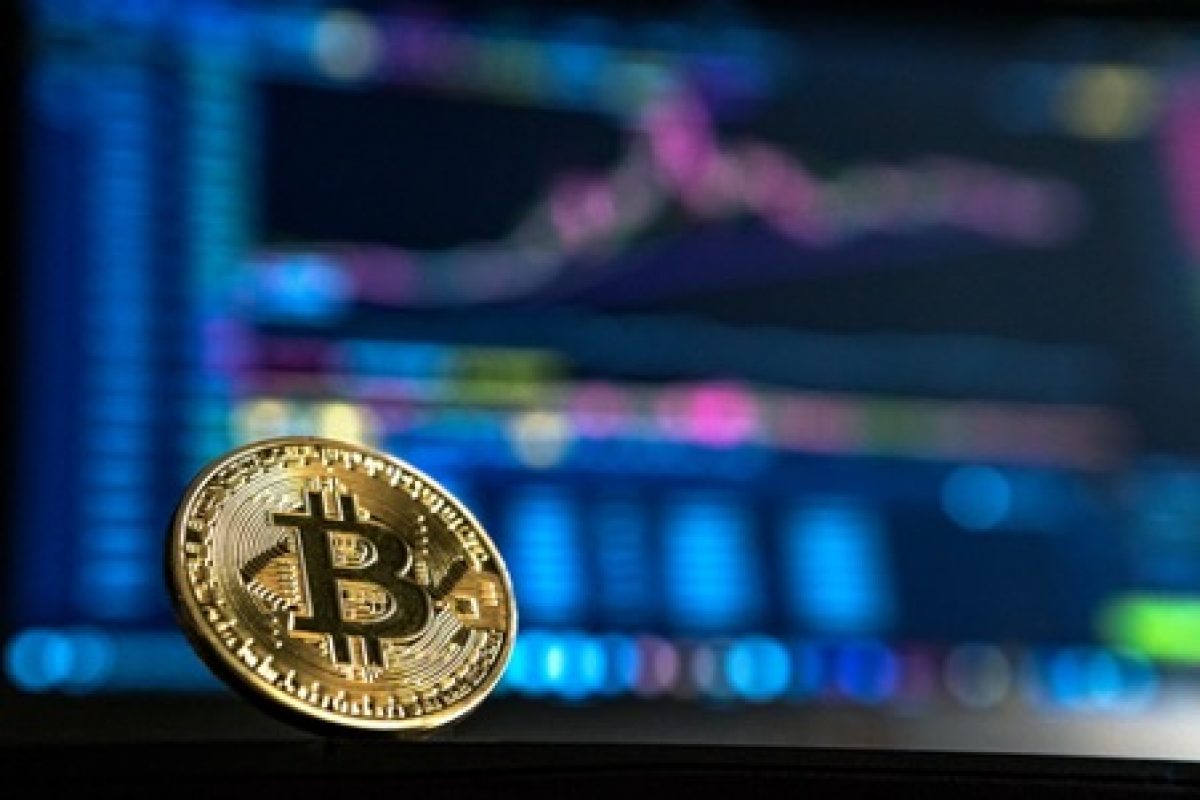 An Initial Coin Offering (ICO) is the cryptocurrency industry’s equivalent of an Initial Public Offering (IPO). ICOs function as a method of fundraising initiated by a company that wants to raise money to create a new token, application, or service. Interested investors can purchase the offering and receive a new cryptocurrency token issued by the company. This token may have some benefits for using the product or service offered by the company, or it may simply represent a stake in a project related to the company.

ICOs are easy to structure due to technologies such as the ERC-20 Token Standard that abstract away much of the development process required to create a new cryptographic asset. Most ICOs work by having investors send money (usually Bitcoin or Ethereum) to a smart contract that stores the funds and distributes an equivalent value in the new token later. Because you are taking money from a global pool of investors, the tokens raised in ICOs can be astronomical.

The ICO really came to the attention of users in July 2014. During this period, Ethereum rose to $18.4 million and entered a new era of ICOs.

With the success of Ethereum, ICOs became the de facto method of financing the development of the crypto project as a token somehow integrated into the project.

Since 2013, ICO has often been used to finance the development of new cryptocurrencies. The pre-created token can be easily sold and traded on all cryptocurrency exchanges if there is demand.

How does ICO work?

When a cryptocurrency entrepreneur wants to raise money through ICO, he or she must usually calculate what the project is about, how much money will be needed upon completion of the project, how many virtual tokens the founders will hold, what type of money will be accepted, and how long the ICO campaign will last.

During the ICO campaign, enthusiasts and supporters of the project buy some tokens of the project with digital currency. These coins are called tokens and are like shares of a company sold to investors. If the money raised does not meet the minimum funds requested by the firm, the money can be returned to the backers and the ICO is considered unsuccessful. If the funding requirements are met within the specified timeframe, the money raised is used to realize the project’s goals.

What are the Differences Between ICO and IEO?

An IEO (Initial Exchange Offering) is still technically a form of ICO, but the main difference lies in where the coin or token is offered. As you might guess from the name, an IEO offers tokens through a public exchange, not directly to investors. You don’t give money to the developers, but to a crypto exchange working with them, and in return, instead of the project team giving you some tokens directly, you receive them from the crypto exchange platform.

Since the token sale is done on the exchange platform, token providers must pay a listing fee along with a percentage of the tokens sold during the IEO. In contrast, crypto startups sell tokens on exchange platforms and list the coins after the IEO is over. Since the cryptocurrency exchange receives a percentage of the tokens sold by the startup, the exchange is incentivized to help with the marketing operations of the issuer.

What are IEO Advantages?

One of the biggest advantages of IEOs is trust. While the mass is conducted on a cryptocurrency exchange platform, the counterparty screens every project that wants to launch an IEO on its website. Exchanges do this to maintain their good reputation by carefully scrutinizing token issuers.

Therefore, IEOs can save scams and dubious projects from raising money through cryptocurrency exchange platforms, and with IEOs it becomes much harder to defraud.

In some cases, it can be easier to buy into an IEO than an ICO. Instead of going through the specific steps of each ICO, you simply follow the standard procedure for buying and storing tokens from the given exchange. In many ways, since the exchange sets the terms of purchase, it standardizes the process from offer to offer.

What is an Airdrop?

In addition to cryptocurrencies, NFT products, each of which is a non-fungible token, can also be distributed through the airdrop method. Today, airdrops are organized for many NFT collectibles.

The purpose of an airdrop is often to promote a new cryptocurrency. Airdrops aim to bring a cryptocurrency to more people. Occasionally, blockchain-based service providers such as cryptocurrency exchanges or wallets may also use airdrops to reward loyal customers.

Airdrops are usually promoted on the relevant company’s website, cryptocurrency forums or social media. To benefit from airdrops, you must have a cryptocurrency wallet address.

What is the difference between an airdrop and an Initial Coin Offering (ICO)?

Airdrop events are different from Initial Coin Offering (ICO) events. The purpose of ICO events is to finance a new cryptocurrency. ICOs are not free, and payment is received in exchange for other cryptocurrencies. An airdrop is completely free of charge.

In fact, most of the time, airdrops are organized to increase participation in the ICO by increasing awareness of an upcoming cryptocurrency. Thus, a new token or coin can make a much stronger entry into the market.

What are the types of airdrops?

In reward airdrops, cryptocurrency is given as a reward in exchange for the participant’s services such as posting on social media or tagging friends in a post. Reward airdrops can also be distributed because of a lottery.

Standard airdrops are airdrop types where the user can easily register by entering their first and last name or email address. The purpose of these airdrops is usually to create a large network of user information.

Holder airdrops require the participant to have a certain amount of the relevant cryptocurrency in their wallet to qualify for the airdrop. This airdrop aims to reward token holders.

Finally, hard fork airdrops are organized for coins produced by forking. These coins are awarded to the original coin holders through an airdrop.

How to get an airdrop?

Two methods are generally used in airdrop distribution. The first one is to give a certain number of airdrops in return for the crypto money in the user’s wallet in order to reward the user. For example, OMG Network, then called OmiseGO, organised an airdrop in July 2017. In this airdrop, all users with at least 0.1 ETH in their Ethereum (ETH) wallet were given airdrops at a rate of 0.075 OMG tokens for 1 ETH.

The second method is a free airdrop to promote a newly released cryptocurrency. For this, sometimes services such as sharing on social media can be expected or a lottery can be organized. However, users are not expected to have another cryptocurrency in their wallet to participate in the airdrop.

Where to track airdrops?

So where and how to follow airdrop dates and methods?

[VENICE, 20th June 2022] – Venice Swap is proud to announce that the crypto-fiat trading is now enabled on our crypto exchange on https://trade.veniceswap.com/. You can now deposit fiat money and start trading fiat money with all the top cryptocurrencies with very low fees. Of course, you will need to complete your verification process with KYC (“Know Your Client”) procedures.

This is a very important step for our growth and we’re very happy to have achieved this huge success in a very short time since our foundation, completing all the needed financial, technical and compliance steps.

At the same time, we are very glad to announce the launch of the beta version of our Defi Swap app on test network. Our beta solution is open initially to beta users, for the final testing phase, using the first version on Rinkeby test network, available at the url https://preview.veniceswap.com/. After this testing phase ends successfully, the first release of the Venice Swap Defi Swap app will then be open to all users on the Ethereum blockchain in a few weeks.

And, last but not least, our Summer testnet airdrop has started last week.

The first 5000 qualified users will each receive $10 worth of VENICE Coins. Rewards are based on first come, first served. This round of airdrop rewards will be distributed within July 15th, 2022.

You cain join the airdrop from https://forms.gle/LbU9a27Xd3B2xmQp8.

As regards our token VENICE Coin we are monitoring the market trend very closely to ensure the best listing option, to give it the best launch possible in a few weeks, depending also on the evolving of the crypto financial market situation.

Please be patient as we also must be since we really look forward to updating all of our followers about this and other great moments for the Venice Swap project!