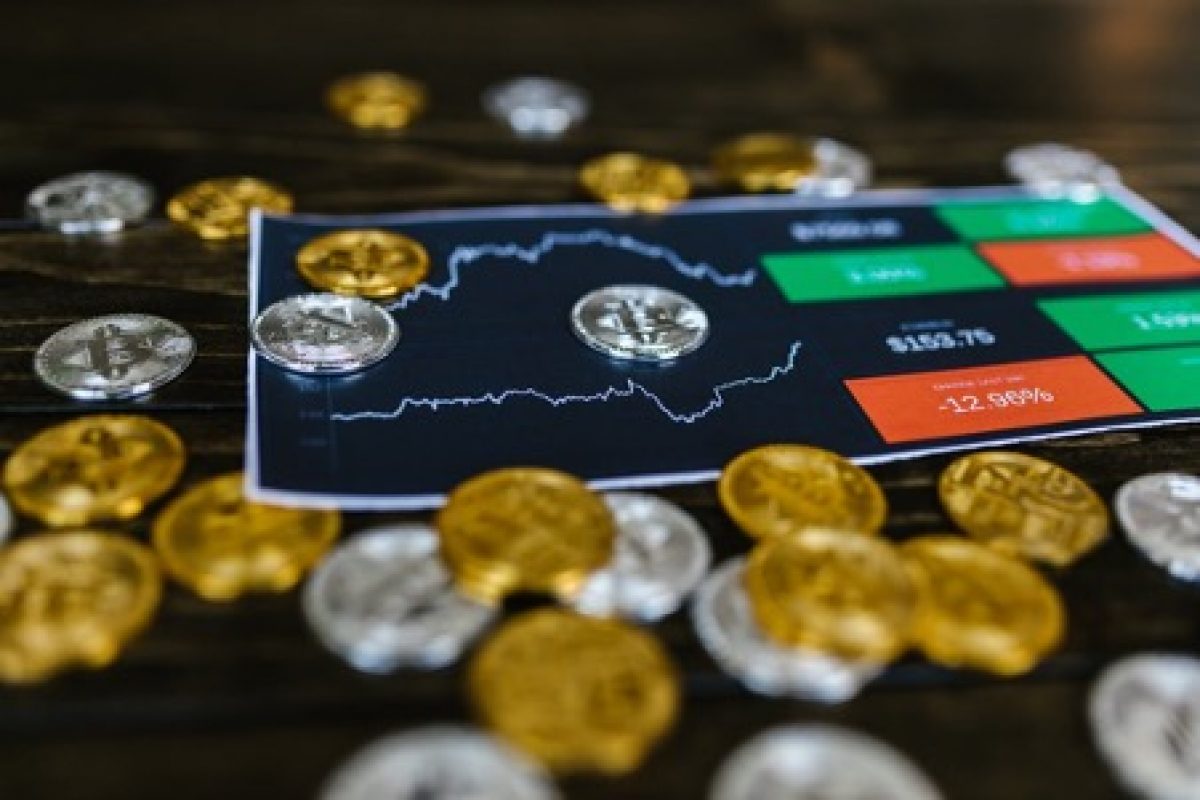 In this post we will see everything you need to know about smart contracts. What they are, how they work, types and much more. The blockchain is a reality and you will discover why.

What are smart contracts?

A smart contract is a computer code through which they can verify and allow a certain contract to be fulfilled automatically. And obviously, it has legal validity.

From its operation, the people involved do not need to do anything to check or execute this type of contract. This is because smart contracts base their operation on a blockchain, something like Bitcoin and cryptocurrencies in general. The Blockchain, in this way, works as a record of transactions, in this case on contracts.

Smart contracts, everything you need to know

Smart contracts seek to reduce time, steps and costs from automated agreements, under greater security and greater guarantee, in addition to not having to have a notary, nor a judge to intervene.

How do smart contracts work?

The operation of the smart contract, whose content of the contract is converted into a code, being stored in a blockchain/blockchain. So, the terms of the contract appear in the form of sentences and autonomous commands based on the blockchain technology.

How is a smart contract made?

To carry out a smart contract, the conditions of the contract are programmed:

The following are some of the main types of smart contracts that can be accessed:

This is the most common type of smart contract. The smart legal contract is the one that has strict legal remedies if any of the parties do not fulfill their part of the deal.

As for the legal framework, countries and contexts do not have the technology or platform to carry out smart and automated contracts on blockchain and also have not defined the legal status of them

Decentralized autonomous organizations, DAOS, are communities on the blockchain. The community is the set of rules encoded using smart contracts. A certain number of smart contracts make up those rules.

They allow interacting and validating communication between devices by being under the domain of IoT. The application logic contracts in turn form part of the multifunction smart contract and are operated by a management program.

The oracle is a blockchain middleware, generating a secure connection between smart contracts and various resources outside the chain on which they operate.

It sits in the middle of a blockchain and an API translating the blockchain information to interpret it. An API is how it can relate to a certain system and its design depends on each system.

For example, companies develop their APIs in favor of certain systems for them to use their services and data in their respective applications. A company can use three or more different APIs for different functions under the same objective such as: a GPS API, another SMS API and a third payment API to offer its services, thus avoiding having to develop each of these APIs.

There are three types of oracle:

As countries advance legally and technologically, Smart contracts will gain ground over paper contracts, just as the digital world based on blockchain is growing in other sectors.

Smart Contracts and our future

There is no doubt that blockchain is a revolutionary technology that is here to stay. Its application is currently taking place, especially in intangible assets such as cryptocurrencies. But we are sure that its application will not end there.

As we mentioned, there will be many more applications or products of a certain complexity that will use this contracting method, such as transactions on financial assets (money, negotiable securities, financial derivatives), to the extent that they are liquid assets. But also, movable, or tangible goods.

About tangible assets, which is nothing more than our daily lives, such as a car or real estate, the smart contract can automate a formal change of ownership, through the “tokenization” or transfer of the corresponding asset from one holder to another.

But that’s not all. If the smart contract is integrated into the physical object itself (what we call the Internet of Things), such as the lock of a house or the ignition of a car, its use can be almost unlimited.

Imagine that this lock or car can be activated or deactivated depending on circumstances foreseen in the smart contract, such as the end of the term of use, or failure to meet the payment deadline, which would prevent access to the enjoyment of these goods, all in an automatic and foreseen way.

In short, we are talking about a new technology that will be implemented not only in our virtual life, which is already quite developed at present, but also in our ordinary and commercial life.