The NFT market is not declining, it is just catching its breath! 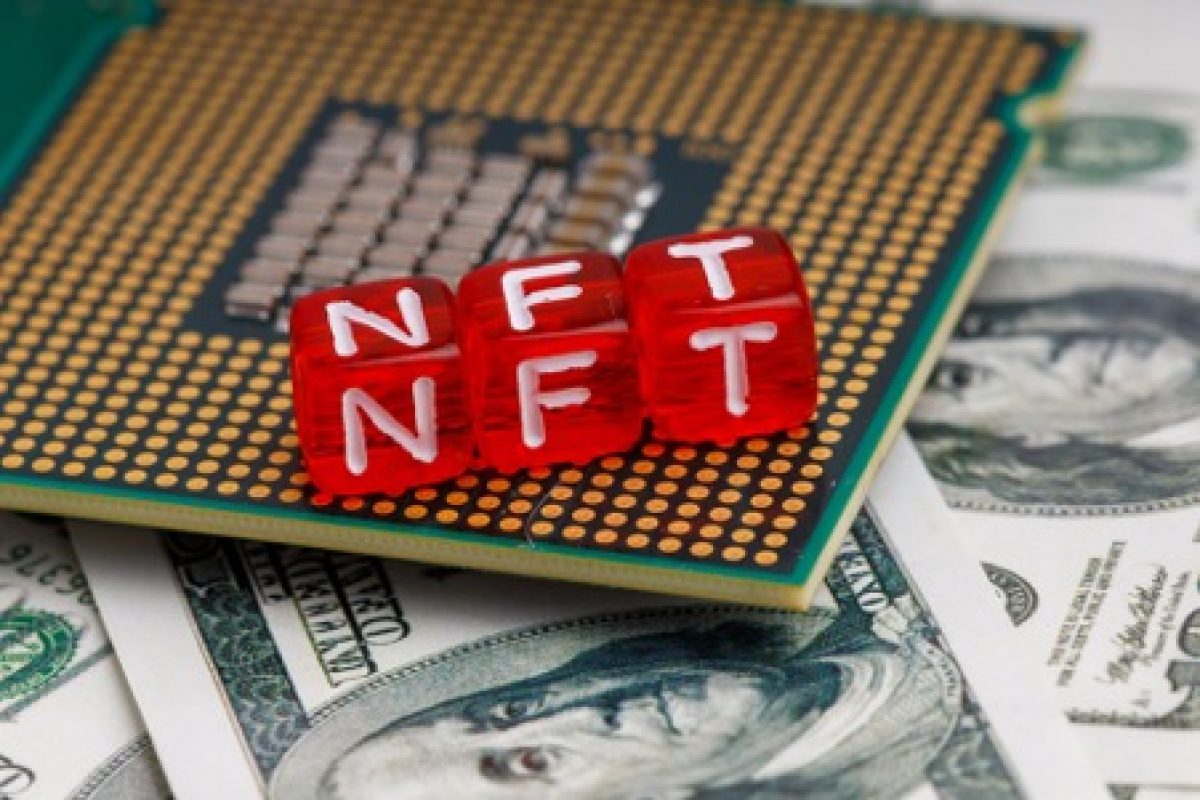 According to the report titled “A Detailed Overview of NFT Transactions” prepared by PwC, the NFT market, which had a volume of $100 million in 2020, grew exponentially in 2021 and reached $22 billion in the 3rd quarter of the year. In the market, where popular artists’ works and collectibles are the driving force, the average transaction value of an NFT increased by 60 per cent in dollar terms compared to the previous transaction.

The decentralized Internet: illusion or crux of the web3

While the NFT market grew significantly last year; people from all over the world met NFTs and blockchain technology. The increase in the number of crypto wallets also led to an increase in transaction volumes on crypto exchanges. NFTs, which are unique digital assets that can be stored and traded on blockchain, a form of digital ledger, enable artists to easily deliver and monetize their works such as photos, videos, audio files to collectors.

Highlights from the report

Since the beginning of 2021, the NFT market has grown exponentially in one year. From $ 100 million in 2020, it reached $ 2 billion in the first half of 2021, and then $ 22 billion in the first 9 months of 2021. Although there was some shrinkage in the last quarter of 2021, it continued to grow significantly in 2022. With the number of collectors joining the market, the prices of popular projects are also increasing.

The pandemic, during which technology has taken a larger place in our lives, has played an important role in the popularization of NFTs. The sale of NFT collections and artworks continues to be the driving force of this technology. However, NFTs also have many other uses, such as co-ownership of physical assets and the use of physical assets for land or artwork certification.

When the first 5 transactions are analyzed, it is seen that the average transaction value of an NFT increased by 60 percent in dollar terms compared to the previous transaction.

Every work of artists such as Pak and Beeple attracts great attention. Beeple’s “First 5000 days” sold for $69 million at Christie’s auction house.

Following the NFT hype, “metaverse“, a Web 3.0 element, was the most searched word in the last quarter of 2021. This was driven by Facebook changing the group name to Meta on 28 October, following Roblox’s IPO in March 2021.

Web 2.0, the transition from desktop computing to mobile computing, from local to cloud, took about 15 years. Web 3.0 and the metaverse are seen as an evolution, not a revolution, and it may take another 10 years for Web 3.0 and its elements such as the metaverse to develop and become part of our lives.

Industry trends are expected to change: Web 3.0 will be more local, more niche and targeted, increasingly decentralized (possible collapse of the mobile OS/app store distribution model in the next 5-10 years) and more flexible in terms of payment mechanisms.

The main actors in the NFT world are creators. Leading the market is the Ethereum blockchain. However, due to the high transaction fees on Ethereum, NFT transactions are increasing on other platforms such as Solana and Tezos. In the coming period, the NFT excitement may cool down a bit, but it will continue to grow with the extraordinary technology behind it.