What is a Smart Contract and what is it for? 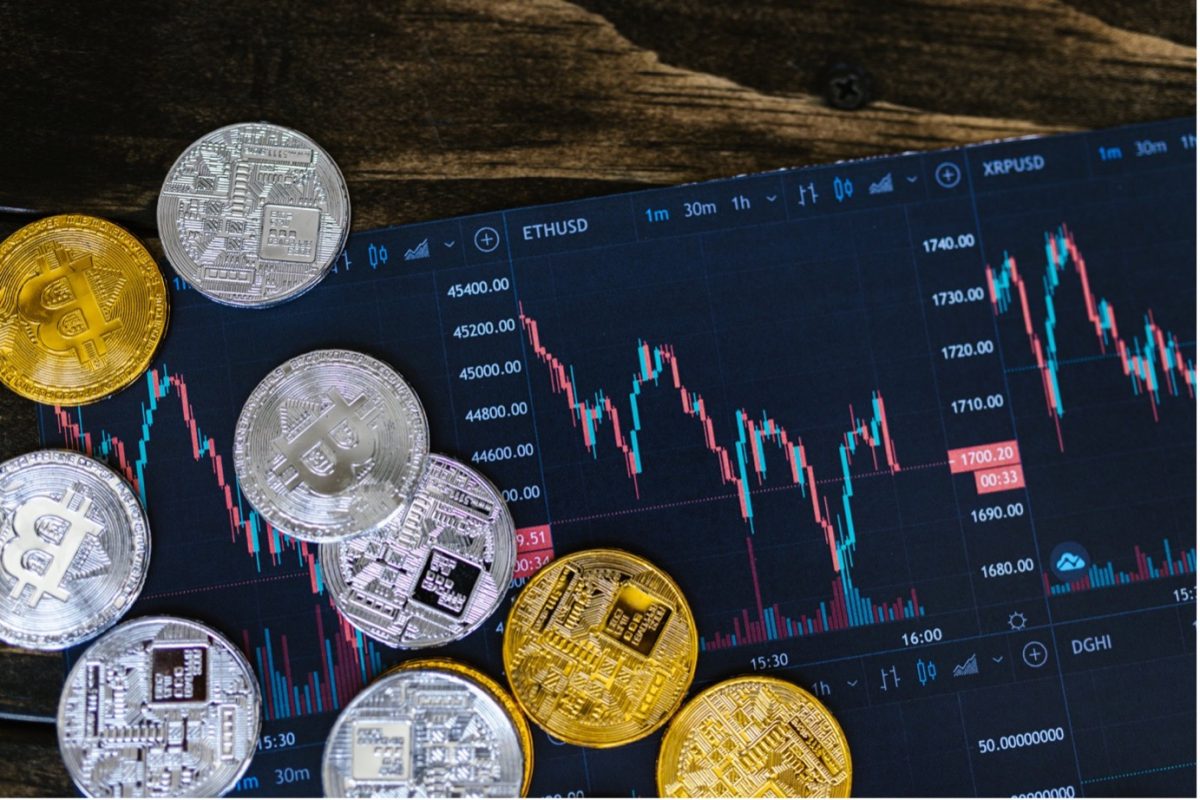 Smart Contracts are contracts that rely on Blockchain technology to make their terms and conditions of execution unforgeable.

Nick Szabo is an encryption specialist and the creator of a precursor to Bitcoin, called “Bit Gold”. He is suspected to be the mysterious inventor of Bitcoin. This specialist first wrote about Smart Contracts in… 1994. But it’s only recently that the concept has started to become popular. The explanation lies in the growing fame of the Bitcoin crypto-currency and the rise of the computer technology behind the virtual currency: the Blockchain.

Bitcoin emerged in 2009 as a revolutionary way to transfer assets without going through a third-party intermediary, such as a bank. Blockchain technology, in its wake, has attracted the attention of a wide variety of industries with its promise of disintermediation and faster transfers. Smart Contracts” are the other side of Blockchain. They have the potential to automate – and therefore revolutionize – processes in businesses.

A Smart Contract, as described by the “Blockchain virtuoso” Vitalik Buterin, is “a program that directly controls digital assets”. For the record, Vitalik Buterin is the senior developer who came up with Ethereum, sometimes referred to as Bitcoin 2.0.

What makes a “Smart Contract” smart?

While a traditional legal contract defines the rules of an agreement between multiple parties, a Smart Contract goes a step further and freezes those rules in a Blockchain while ensuring the transfer of an asset – whatever it may be – when the contractual conditions are met.

With this approach, an asset is bound in a program that is itself stored in a blockchain. “The program runs the code at some point if it automatically validates a condition and it determines whether the asset should be sent to one person or returned to another, or whether it should be paid back immediately to the person who issued it, or some combination of all of those,” Vitalik Buterin explained at the Blockchain Summit in Washington.

At the same event, Jeff Garzik, co-founder of Blockchain startup Bloq, explained why he believes these contracts could replace traditional contracts in several scenarios. “Smart Contracts guarantee a very precise set of performance conditions. There’s no more confusion, no need to resolve disputes. It’s really a finite set of terms and conditions that are IT assured.”

Of course, just like their elders, these contracts will very often be standardized. “The majority of Smart Contracts will not be negotiated entirely between two entities starting from a blank page. On the contrary, “templates” – models, that is – should also emerge for the typical uses of these programs.

Some possible uses for Smart Contracts

Smart Contracts can be used in a wide range of businesses, from financial services to logistics, insurance and IoT. Here are some examples:

Insurance. Jerry Cuomo, Vice-President for Blockchain at IBM, imagines the case of an autonomous car. “It’s purely imaginary, but it shows how you can use this technology,” warns Jerry Cuomo. What happens if an accident happens? “With Smart Contracts and a blockchain, an ‘Oracle’ in the car can determine who is actually driving – the human? The on-board computer? Or did the car suddenly go into automatic mode? – and transmit the information. Based on this feedback, compensation is automatically determined, or cancelled.

In the same spirit, insurance companies could imagine offers conditioned by time conditions. For example, with a Smart Contract, an insurer can offer different policies depending on where the vehicle is at a given moment. Driving in clear weather (data from a third-party weather service) on a road in good condition (another public source of information) could result in a different compensation than driving in bad weather on a deteriorated road.

Real Estate. Jeff Garzik of Bloq imagines an accelerated real estate transaction scenario where it is no longer necessary to pass payment for a property through an escrow. Registration in an unforgeable public land registry (unlike those maintained manually by employees, who in some countries may be tempted by corruption) is also a possibility.

Supply Chain. “UPS could be the trigger for a contract that says, ‘If I receive a cash payment upon delivery of a product, then that delivery – which becomes an actual sale – will trigger orders for parts to suppliers to produce a new unit of the item that was just delivered,'” predicts Jeff Garzik.

Jerry Cuomo acknowledges that the more complex uses of Smarts Contracts are not just around the corner. “Let’s face it, there are processes that have been in place for 30 or 40 years that are subject to strict requirements and regulations. But simpler contracts, such as those that ensure compliance, could use the technology more quickly.

But Smart Contacts don’t just automate. They also allow you to restrict actions.

“This is extremely important when it comes to compliance. In private equity or with acquisition schedules (where a person is given shares, but can’t dispose of them until later), it’s almost as important to be able to control restrictions as it is to automate actions. Modeling these restrictions and ensuring that they are followed opens other opportunities for blockchains.