What are decentralized applications or DApps? 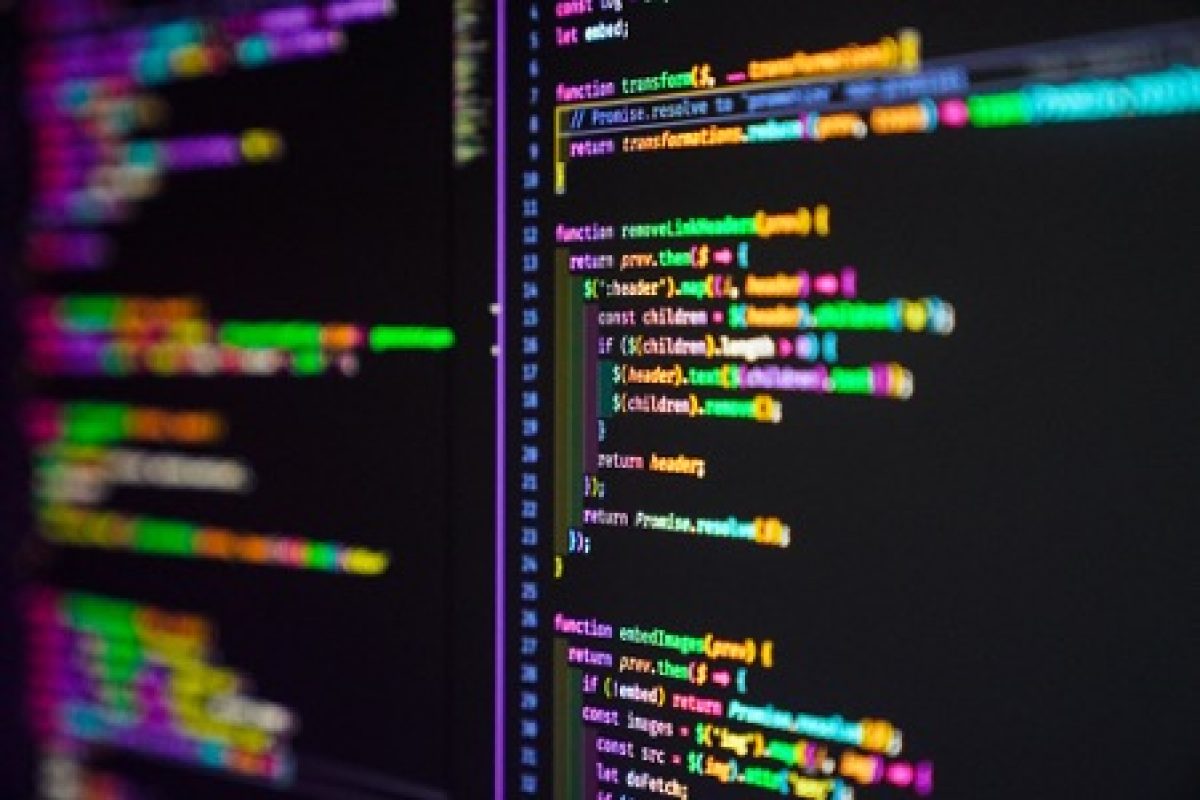 The concept has gained great interest since the advent of blockchain technology. Above all, with the irruption of smarts contracts in Ethereum, whose potential made it possible to build such applications. The theory started to become reality when the first decentralized applications on Ethereum began to be designed, in the form of decentralized exchanges (DEXs) such as Venice Swap. That is, decentralized P2P exchange platforms. The boom of DApps coincided with that of ICOs. DApps allow users to access different services securely, using the different devices in their possession (PCs, smartphones, etc.).

What are decentralized applications (DApps) and how do they work?

You are probably wondering what elements make it possible for a DApp to work. The simplest explanation can be offered by dividing DApps into different parts:

At this point, let’s look at the example of Uniswap and learn a bit about how this DApp works. Uniswap relies on many smart contracts on Ethereum. Some smart contracts that are the ones that watch over the pools and all the operation of exchanges and tokenomics of this DEX. This part is decentralized in its entirety and is written entirely in Solidity.

However, the web, its user interface and related services are another story. When you connect to its web, you are connecting to a centralized server, which relies on libraries and functions written in non-blockchain languages. Like JavaScript, for example. And it has a number of centralized services that allow it to function as a web service (e.g. CloudFlare).

So, we have two very clear layers:

1. Backend: the layer that refers to the logic of the decentralized application and that is generally fully developed in smart contracts.

Frontend: the interface that users use to interact with the application.

This leaves us with a clear message: Uniswap as it is currently built is partially decentralized. If its centralized (web) services go down, most people will not be able to access Uniswap in the usual way.

Another point is communication with the decentralized network that underpins the application. In the case of Ethereum, developers generally rely on a reputable third party such as Infura, which is part of the ConsenSys group. In this way they can reduce costs, access the full power of Infura and speed up the development of their applications. However, this point leads to centralization. Therefore, options such as Ankr were born, which offers almost the same services, but in a decentralized network. The need for these services is clear: the DApp must communicate the user with the blockchain to perform operations. Otherwise, the DApp does not work.

For example, when we connect our MetaMask wallet to Uniswap, such a connection generally enables Uniswap to know what tokens and balances we have. At the same time, it enables any operation, past, present, or future, to be performed. In this aspect, Infura services, both on the Uniswap and MetaMask side, are the ones that make the interaction possible.

Finally, DApps offer us access to great advantages. These include security, decentralization, and privacy. DApps are especially secure due to their decentralized operation. This applies especially to blockchain-based applications, where the use of cryptography and the very nature of the blockchain make them very secure.

Would you like to know more about DApps and decentralized exchanges? Visit Venice Swap.