The future of codes and new projects: Smart Contracts 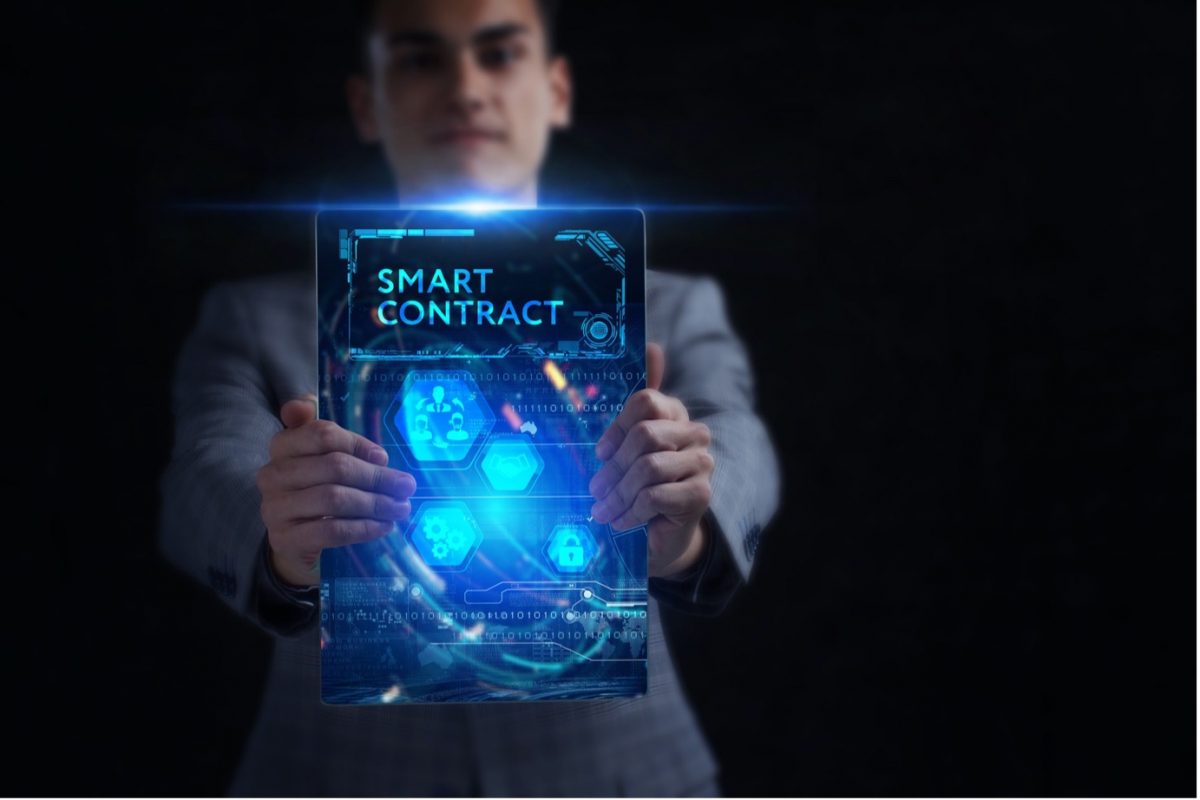 A Smart Contract is essentially an automated agreement between the creator of the contract and the recipient. Written in code, this agreement is embedded in the blockchain, making it immutable and irreversible. They are typically used to automate the execution of an agreement so that all parties can be assured of immediate completion without the need for intermediaries.

An executed contract is a signed contract that establishes a contractual relationship between two or more parties. Once the contract is properly signed, each party promises to abide by the legal obligations they have agreed to in the written agreement. Popularized by Ethereum, the world’s second largest blockchain, Smart Contracts have led to the development of decentralized applications (DApps) and many other use cases.

In this article we will discuss the history, how they work and why Smart Contracts are important.

How do Smart Contracts work?

Let’s think of Smart Contracts as digital if-then statements between two or more parties. If a group’s needs are met, then the agreement can be honoured and the contract is considered complete.

They can be programmed to work for the masses, replacing government mandates and retail systems. In addition, they would eliminate the need to bring certain disagreements to court, saving the parties both time and money.

This security is largely due to the underlying Smart Contract code. On Ethereum, for example, contracts are written in its programming language called Solidity, which is Turing-complete. What this means is that the rules and limitations of Smart Contracts are embedded in the network code and no bad guy can manipulate the rules. Ideally, these limitations would mitigate scams or hidden contract modifications. Smart Contracts can only take effect if all participants agree.

In more technical terms, the idea of a Smart Contract can be broken down into a few steps. First, a Smart Contract requires an agreement between two or more parties. Once established, the two can agree on the terms under which the contract will be considered completed. The decision would then be written into the smart contract, which is then encrypted and stored on the blockchain.

Now you might be wondering if Bitcoin and other networks can use Smart Contracts. In a way, yes. Every BTC transaction is technically a simplified version of a contract, and Layer-2 solutions such as the Lightning Network were developed to extend the functionality of the network.

Unlike most blockchain networks that are described as a distributed ledger, Ethereum is considered a state machine, known as an Ethereum Virtual Machine (EVM). The Ethereum state is a large data structure that holds not only all accounts and balances, but also a state machine. This can change from block to block according to a predefined set of rules and can randomly execute machine code. The specific rules for changing state from block to block are defined by the EVM.

In addition, over 200 Smart Contracts were listed on the Cardano blockchain in September 2021. ADA Smart Contracts are implemented using programming languages called Marlowe, Plutus and Glow.

The historical context of Smart Contracts

Smart Contracts long preceded blockchain technology. While Ethereum is the most popular implementation of the protocol, cryptographer Nick Szabo established the idea in the 1990s.

Back then, Szabo conceptualized a digital currency called Bit Gold. Although the asset was never released, this predecessor to Bitcoin highlighted the use case for the smart contract – trustless transactions over the internet. If Web 1.0 was the internet itself, and Web 2.0 the advent of centralized platforms, then Web 3.0 is the automated user-powered version of the digital space.

What is a Smart Contract and what is it for?

Smart Contracts have advanced quite a bit over time, they started as simple if-then statements that a programmer could create and implement. Since its inception, developers have made it so that they can be executed without programming knowledge. However, programmers are increasing security with different programming languages by creating alternatives such as secret contracts and designing ways to automatically store contract history in a human-readable format.

In addition, the lack of an intermediary in Smart Contracts saves money. Also, all relevant parties have full visibility and access to the terms and conditions of these contracts. Therefore, there is no way to opt out once the contract is already signed.

This ensures that the transaction is completely transparent for all parties involved.

All documents stored on the blockchain are duplicated multiple times, allowing the originals to be restored if data is lost. Smart Contracts are encrypted, and cryptography protects all documents against tampering. Finally, they also eliminate errors that occur due to manual completion of multiple forms.

The future of Smart Contracts

Requirements-based Smart Contracts are undoubtedly the way forward for basic contracts, which can be written and executed automatically whenever prerequisites are met, such as in the process of buying and selling real estate, where money for completion can be granted as soon as contracts are signed.

Various Smart Contracts platforms will save companies around the world time and money, while also revolutionizing the way they interact in the supply chain and with their customers. All in all, minimal human involvement will help eliminate red tape, allowing them to focus on their day-to-day jobs.

Would you like to trade a smart contract project token? Trade on Venice Swap.