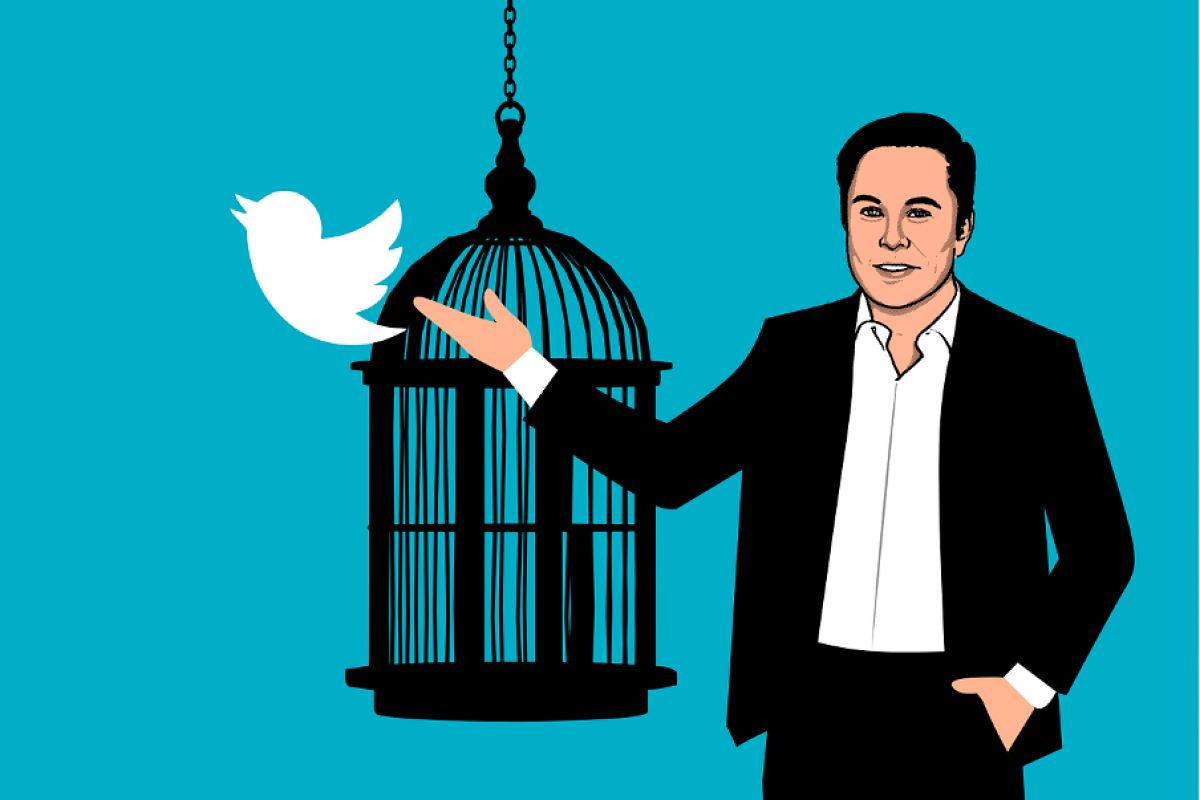 Elon Musk has undoubtedly become one of the most talked about global figures in recent years. In today’s agenda, aside from his relationship with Bitcoin, we often hear the name of the famous billionaire with the steps he has taken in the world of entrepreneurship.

Who is Elon Musk?

On June 28, 1971, he was born in Pretoria, the capital of South Africa, as the eldest of 3 children of a Canadian mother and a South African father. Musk, who was a very quiet child when he was young, spent most of his time reading books. “Books, especially Isaac Asimov’s books, raised me more than my parents,” he says. When he was only 9 years old, there were no books left to read in his neighborhood, so he read the entire Encyclopedia Britannica. His quietness and intelligence must have annoyed his peers, as he says he was often bullied and beaten almost to death as a child. As a result, he learned karate, judo and wrestling at the age of 15. By the age of 12, he taught himself to write computer code and created a video game called Blastar. He then sold this game to a magazine for 500 dollars, making his first software sale. When he was 17, he came to Canada to avoid the mandatory service requirement of the South African army and enrolled at Queen’s University but dropped out after 2 years. Instead, in 1992, at the age of 21, he studied business and physics at the University of Pennsylvania.

He moved to California in 1995 to start graduate school and began studying energy physics at Stanford University, but left two days later to start his first company, Zip2, with his brother. Zip2 was considered the first yellow pages of the Internet at the time. He sold his first company for 340 million dollars. His journey accelerated with the founding of X.com and the creation of Paypal, and continued with the founding of SpaceX in 2002, becoming CEO of Tesla in 2004 and helping to found SolarCity in 2006. He has invested in 3 different disciplines and made all three successful.

The billionaire businessman, who was elected a Member of the Royal Society in 2018, ranked first in the list of “The World’s Most Innovative People” published by Forbes in 2019, is among the richest people in the world with his wealth, and does not hesitate to make every effort to manipulate with his obsession with cryptocurrencies, and fluctuates the markets with his tweets; He responded to allegations that he speculated about Bitcoin and cryptocurrencies on social media. “If Bitcoin loses value, I lose money. I may be speculating, but I don’t exaggerate it.” After this statement by Musk, Bitcoin and Ethereum also increased in value. Beyond the stocks in SpaceX, Tesla and other companies, Musk claims to have a significant value and has personal investments: cryptocurrencies! Bitcoin, Ethereum and Dogecoin. There is nothing here that can be explained by knowledge, experience, or the ability to analyze. Just as in the case of Dogecoin, there is undeniably luck, rent and third parties involved. It all started with a poll on the Dogecoin Twitter account, “Dogecoin needs a CEO, who do you think?” Elon Musk was chosen with a high percentage of votes and Musk said, “Dogecoin might be my favorite cryptocurrency, it’s pretty cool.” When the Dogecoin Twitter page said, “Looks like you’re the CEO!” Musk wrote CEO of Dogecoin in the about section of his Twitter account. Millions of people follow the billionaire who built Dogecoin from scratch and shook Bitcoin with his speculation.

Like every human being, his life had its ups and downs. His family life, work relationships and business life were not always perfect. For example, his first son born to his first wife in 2000 died of sudden infant death syndrome when he was only 10 weeks old, but later the couple had 5 sons thanks to embryo transfer. Musk applied to several emerging technology companies, including Netscape, but was rejected from all of them, so he founded his first company, Zip2. In 1999, when Paypal was launched as security software, it was voted the worst business idea of the year. Musk and co-founder Max Levchin then continued with the concept of an electronic wallet, which allowed them to raise funding. In 2008 Tesla was on the brink of collapse due to insufficient funding. Musk then used his personal fortune of $35 million from the sale of Paypal to keep the company going. 2 years later, officially bankrupt, Musk and his team made major changes and started sleeping on the factory floor. Maybe he stumbled, maybe he fell, but somehow, he kept going. He compromised himself, his comfort, but continued what he started. It is because of this vision of Musk, who is after whatever will be good for the next generation and the world, that millions of people follow him and wonder what he will do.

Musk, who first spoke about cryptocurrencies 7 years ago and contributed to the rise of Bitcoin, whose value rose from 32 thousand to 38 thousand dollars from 32 thousand to 38 thousand dollars when he wrote Bitcoin in his Twitter biography 8 months ago, announced that Tesla suspended the use of Bitcoin in Tesla’s vehicle sales, citing environmental concerns, while his company Tesla was accepting payments in Bitcoin. In his tweet 2 months later, he talked to Bitcoin miners. They said they would publish their current and planned renewable energy use and ask other miners to do the same, he said. Potentially promising. If 50 percent or more renewable energy is used, Tesla will likely continue to accept Bitcoin. In recent weeks, Floki Inu has surged 250% after the Shiba Inu breed posted a photo of a dog it named Floki. Shiba was also affected by this post and increased by more than 300 percent in the following period.

Why Elon Musk’s Interest in Cryptos?

We can say that he is interested in cryptos because it is fast and secure, since he calls the state system slow and unsafe. Musk, who currently resides in Los Angeles, has a fortune of more than $ 202 billion. Musk; He continues to do volunteer work, to develop the world he calls home, to be a light for the future and to speculate on social media.

He believes a decentralized finance world. Do you? Trade on Venice Swap today, the best and secure defi experience.