What is an ICO? The technology that is revolutionizing corporate finance 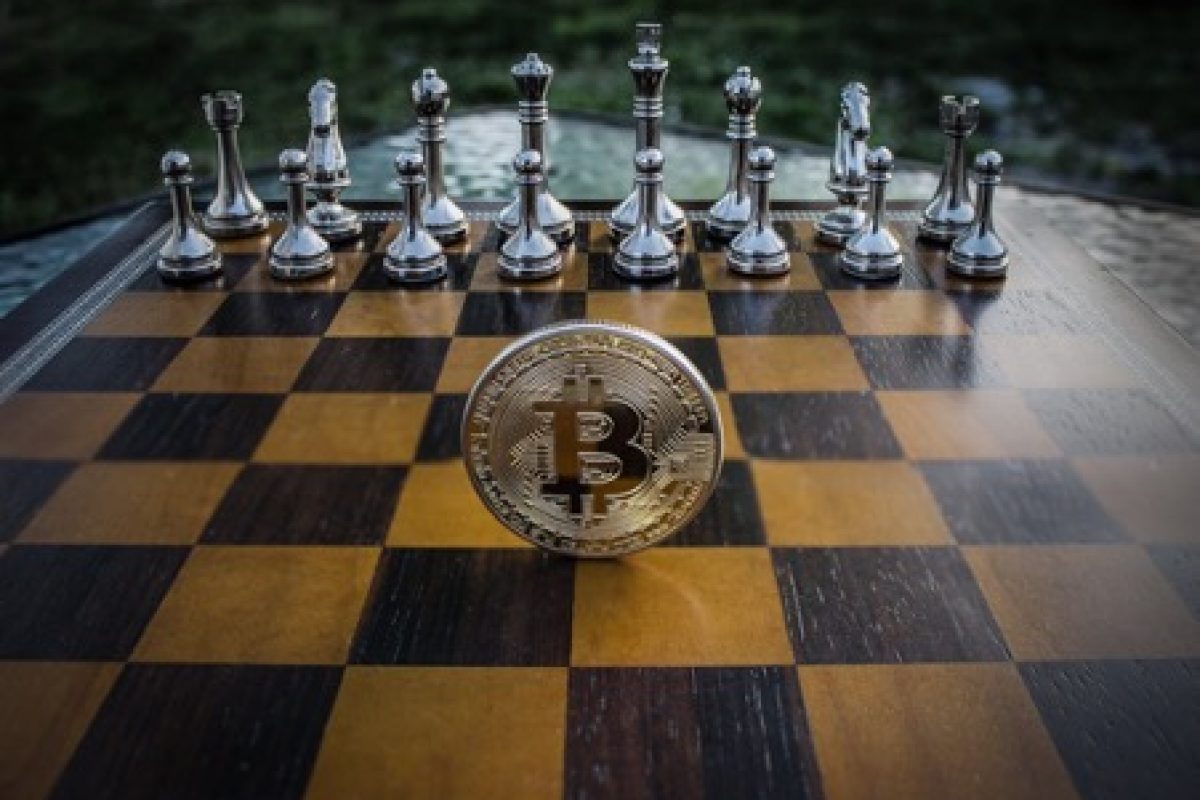 We have been talking about ICOs for years, but it is only recently that everything to do with cryptocurrencies has taken on a special dimension. ICOs are just one more aspect of cryptocurrencies, but a very important one since it has to do with their birth.

What is an ICO, what is it for, what are its advantages, is it safe to participate in an ICO? We will try to explain all this as simply as possible.

But what is an ICO?

ICO is an acronym that stands for Initial Coin Offering. The acronym ICO is quite like IPO, Initial Public Offering, a term used when a company goes public and wants to offer shares to potential investors in exchange for money. The ICO is related to the financing of a business project.

In the case of an ICO what is intended to be financed is the birth of a new cryptocurrency, in the style of Bitcoin or Ethereum. We have already talked about these cryptocurrencies on previous occasions. They are scarce virtual tokens, protected by cryptography, which have a value due to their scarcity and demand. These virtual currencies are used both to make payments in a very economical way and to store value, since there are markets where they are exchanged for real money.

Cryptocurrencies are created over time through a process called “mining”. The “miners” make computational power available to the project, which allows the system to function, and receive rewards for this: both the “mined” coins that appear spontaneously and randomly and the commissions they receive for verifying commercial transactions between users of the currency.

When someone decides to create a new cryptocurrency, he first designs it and then implements it through software. Finally, this software is made available to the community so that miners can appear to support its activity.

The whole process has a cost and one way to finance the project is an ICO. The developers carry out a pre-mining behind closed doors and offer the new virtual currency in exchange for other currencies already in circulation, such as Bitcoin, which are also exchangeable for real money in circulation. Therefore, an ICO is to offer new coins in exchange for money to initial investors. Hence its resemblance to an IPO, although it could also be said that it is very similar to crowdfunding, since it is a community of users who finance a project without intermediaries.

Financing of a blockchain-based project

It should be noted that an ICO is not only used to finance the deployment of a cryptocurrency. The blockchain is a chain of information protected by cryptography and shared by the entire community that makes it possible to record economic transactions within the cryptocurrency.

Although initially the blockchain was only the technology behind the new digital currencies, it can be used for multiple tasks. For example, it can be used to perform cloud computing without loss of information, to manage copyrights, to have an unforgeable repository of information and so on. A blockchain allows to store and modify data in a secure and verifiable way and therefore many businesses adapt well to this technology.

Whenever someone decides to use blockchain technology for a special use there must be an associated currency (and many times it is called a token to avoid confusing the project with a new currency) and therefore an ICO can be created to finance the project, exchanging these pre-mined tokens for money. The tokens can be used within the project to make payments for specific services.

In the end, both cases of an ICO (funding a cryptocurrency or a blockchain) are very similar. The difference is in the focus of the project (the currency itself or the information contained in the blockchain). The case of a blockchain-based project is very interesting, because although cryptocurrencies are often seen as a fad, the blockchain is developing as a very useful technology for multiple industries.

What is an ICO for?

The token creator’s goal when conducting an ICO is to raise money. A successful example is Ethereum, which before launching managed to raise $18 million. It was certainly an initial injection of money that came in very handy when starting the project.

On the other hand, there are those who participate financially in the ICO. Of course, the aim of the participants is to make a profit. Normally, cryptocurrencies rise quickly in price (here we are not assessing whether there is a cryptocurrency bubble), and those who are among the initial participants in a project have a greater chance of high profits.

What are the advantages of an ICO?

Having the possibility of launching an ICO to finance a project has some advantages. The clearest one is that the authors of the cryptocurrency do not have to obtain financing through the usual circuit (banks or venture capitalists). This makes it possible to achieve more advantageous conditions.

For individual investors, it also has an advantage: to be able to finance highly innovative companies directly. The usual channel for financing projects is not usually available to individual investors or is only available to very large capitals. Of course, the reason why this possibility does not exist is that there is usually a very high associated risk that banks and venture capital funds normally do not market to retailers but to qualified investors (both for strategic and legal reasons).

Is it safe to participate in an ICO?

There are multiple risks of participating in an ICO. The first one is that the project does not work out and the coins that are delivered in exchange for money are worthless. This is the typical risk you run when investing in a business project, so there is nothing new under the sun.

However, there are other problems with ICOs. For example, the security of the cryptocurrency is not correct, and someone manages to steal all the money. The most recent case is that of DAO, where more than 150 million dollars were stolen, money lost by investors. This risk is not negligible.

Another risk is that this type of operation is not regulated, it is outside the conventional financial system. Governments do not like this for several reasons: on the one hand because they lose control of the money and taxes; on the other hand, because these ICOs can be used for criminal activities (financing terrorism, for example). So, any day we could see how financing an ICO can be illegal, and in fact in China they have already taken this measure, but also in a more democratic country like South Korea.

Would you like to be a part of a strong and legal ICO? Join Venice Swap today.