The decentralized Internet: illusion or crux of the web3 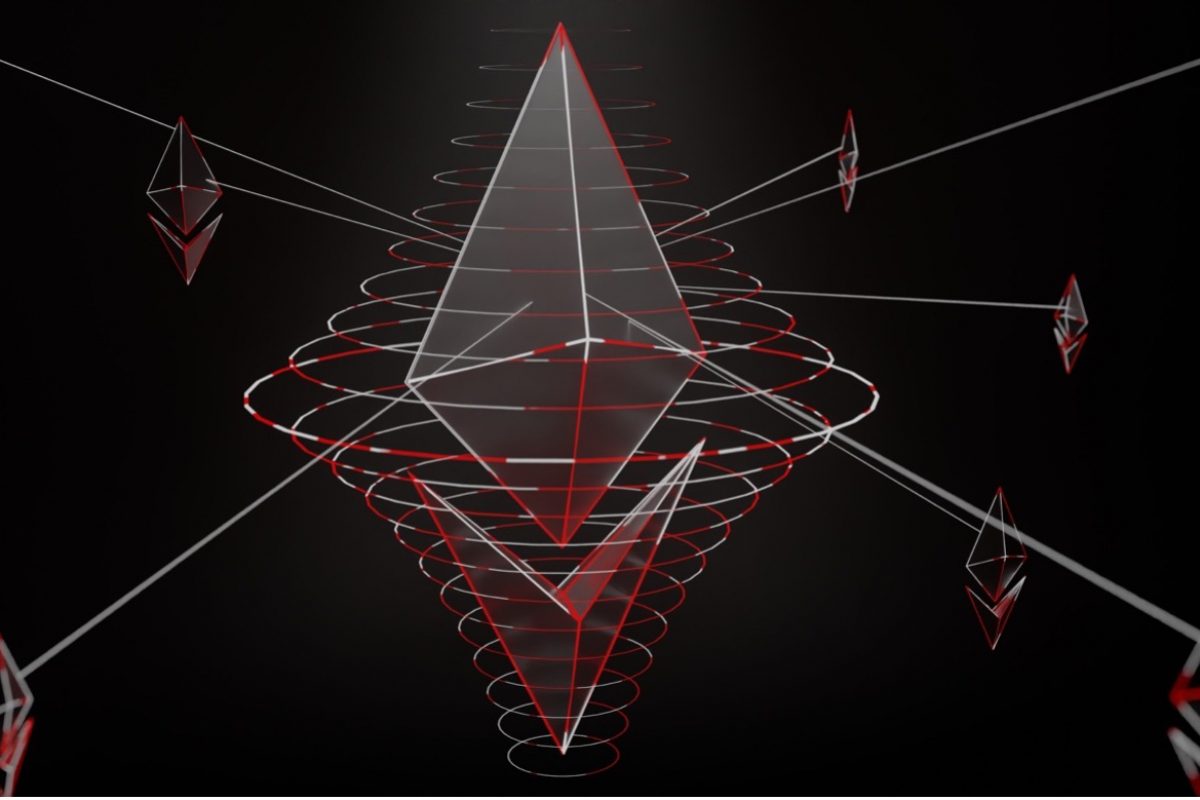 Web3 promises a decentralized Internet, but for now it shows too many signs of centralization and less real distribution than the enthusiastic speeches of investors and NFT artists suggest.

They say the illusionist’s trick works only if you don’t know where to put your attention when you look. At a time when web3 is proposing a decentralized internet, a good exercise may be to look at how the mechanisms based on these technologies are working in relation to the distribution of power.

It is said that web3 is coming to have the best of web 1 and 2: an evolution in which we the users are back in control, against the model of the current big technological platforms. Who can be against this? Any proposal that goes against these giants and gets intermediaries out of the way seems valid these days, but it would be good to ask we what these technologies really allow today, and what they are able to promise. Optimism and marketing abound in the speeches of crypto people, without most knowing what supposed revolution we are heading towards.

On days like these we learn that a government, that of Kazakhstan, turns off the tap of the internet and the global processing power of bitcoin drops by 13%. How would the web3 avoid something like this? The idea of a decentralized and democratic web3 was born before the ecosystem it refers to. The explosion of cryptocurrencies and the resounding sales of NFTs encourage the hopes of those who see in these models the end of banks and art intermediaries.

But the system is once again concentrating access to non-expert users, i.e., the vast majority, in a handful of platforms. Their owners, mostly male and white appear on lists of billionaires and investment funds have launched themselves to invest in crypto projects, while the majority cryptocurrencies such as bitcoin and Ethereum are concentrated in a small percentage of entities. It doesn’t look like a good picture of decentralization.

To know to what extent web3 is a revolution or a changing thing so that nothing changes, we must explore the mechanisms, understand the infrastructures and technologies that are proposed to create a new internet.

Technologies for a decentralized internet

Definitions of web3 always include reference to its decentralization, and that applications and platforms will be built by users who will have ownership of them. If web 2.0 is dominated by centralized companies such as Google or Facebook, it is said that web3 will use technologies such as blockchain, cryptography and NFTs to transfer control and power back to the community of internet users.

Although there was already talk of distributed computing before 2008, the creation of blockchain for its application in virtual currencies such as bitcoin meant the solution to a problem that had not been solved until then without resorting to a central server, that of double spending, i.e., that each coin is not spent more than once; and also that of distributed trust: an emerging trust in a system in which no individual trusts the other.

Enthusiasm for blockchains has widened, and countless projects are looking to incorporate this technology into their pilots, although it is not suitable for everyone, according to experts.

The most widespread application of blockchain so far is the development of cryptocurrencies, which along with other tokens represent a form of value exchange in digital environments, such as metaverses, where “tokenized economies” exist. They also exist outside them. Interest in cryptocurrencies has exploded, but very few people use them as a means of payment.

Their difficulty of use and volatility have made it impossible for most of the population to use them to pay for goods or services on a regular basis. Under no regulation, they are often used for illegal activities, such as money laundering, or for financial speculation.

Ethereum is another of the web’s indispensable technologies3. Raul Marcos, founder of Carbono, an investment company, does not hesitate to qualify it as such, and adds different alternatives with other use cases: Cosmos, Polkadot, Solana. Its blockchain, unlike Bitcoin, allows the creation of small smart contracts, self-contained pieces of code in the blocks that define agreements between multiple parties.

Many programmers love Ethereum because it is more than a cryptocurrency: it is a decentralized general-purpose computer, on which you can run any kind of program, so it is often said to be Turing complete.

This means that this virtual computer makes it possible to run programs in a distributed manner: web3 relies on the blockchain and the information is stored identically on all servers. It is more secure because as each server has a copy, they would all have to fail at the same time for the system to go down, which is highly unlikely. This is different from the centralization of the current web, called 2.0, where platforms are hosted on private companies’ own servers, and are susceptible to failures that cause the service to go down, as happened with Facebook a few months ago.

If it is more stable and secure, the question could be why don’t we use blockchain more? The drawbacks of this system, mainly performance and cost, mean that for now using this virtual computer only makes sense for running software that has to do with creating and managing scarce and extremely valuable digital assets (money, financial products, identities, credentials, property titles, digital art, for example), as Samuel Gil explains in the chapter dedicated to Ethereum in his newsletter.

César Sánchez, a researcher at IMDEA who is studying the basic web3 technologies, believes that these, the smart contracts, are the essential element on which the functionality of web3 will be built. These instructions written in code within the blocks are automatic and immutable (they cannot be modified while in the blockchain). They serve to make NFTs work, cryptocurrencies that go on another blockchain, decentralized exchanges, protocols for borrowing or lending your cryptocurrencies. “In the end smart contract is a name simply to say code on blockchain,” Marcos says.

“Probably the NFT standard will be very important. It is not yet clear how,” answers this investor when I ask him to mention a smart contract that will be indispensable in the coming years.

According to him, this standard will define everything from digital art to collectibles, gaming products, tickets to virtual events, membership in digital clubs: it is the way there is currently, and not found outside the crypto world, to prove that a digital file is unique. A non-fungible token is a digital certificate of authenticity, a data record on a public blockchain, where the creator has defined what it represents and what rights – which are never intellectual property – it confers on its holder.

Intermediaries in the decentralized web3

Some critics of web3 have raised arguments around what web3 really is and whether it really is a decentralized internet. One of them has been Moxie Marlinspike, a computer security researcher known for founding Signal and developing its encryption protocol, which is used today by that app, WhatsApp, Facebook and Skype. To get into the subject, Marlinspike created two dApps (decentralized applications) and an NFT, and quickly realized a few things.

First of all, of the lack of customer service or user interface. “Blockchains are designed to be a peer-to-peer network, but they’re not designed to make it actually possible for your mobile or browser to be one of those peers,” he observes. It is said that we can all participate in the blockchain, but this is not possible: the blockchain cannot be installed on a mobile or in a browser.

The alternative is to interact with the blockchain from a node running remotely on a server. And there are already intermediary companies, which sell access via API to an Ethereum node as a service: Infura, Alchemy and Moralis. Almost all dApps use them, Marlinspike says, and these client APIs aren’t using anything to verify the state of the blockchain or the authenticity of responses. “It’s like every time you interact with a web page in Chrome your call goes through a centralized service, like Google, that’s the situation with Ethereum today,” Marlinspike reveals.

Bria thinks the attempt to build decentralized and private infrastructures at the network and application level, such as distributed registries and crypto protocols running on Ethereum and other blockchains is genuine and interesting. “But this attempt to fix the infrastructure issue misses the broader challenge of reclaiming control and sovereignty over the technology stack.”