Decentralized exchanges, fungible, and non-fungible tokens: how do they work in the cryptocurrency industry? 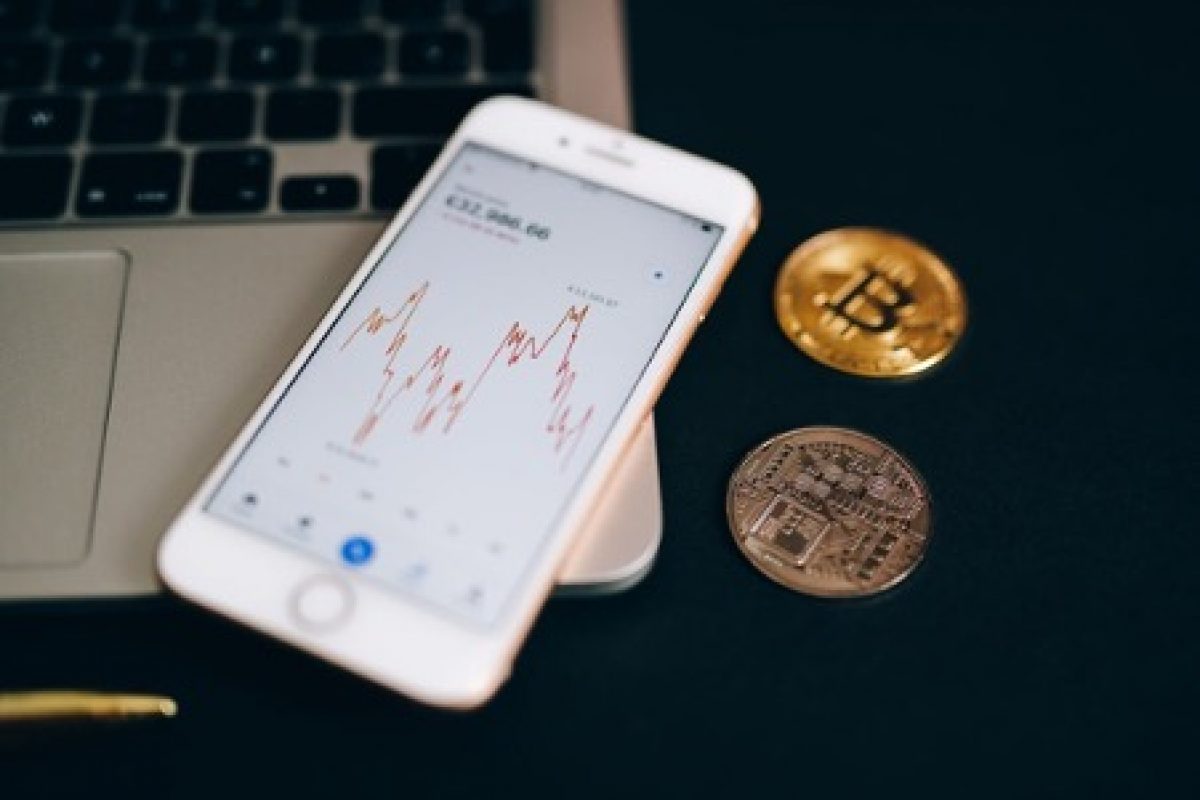 Although their logic applies to that of contracts, Smart Contracts are computer codes or protocols that establish a series of conditions to be met. Once the conditions have been established, they enable benefits to one or both parties.

They are characterized by their decentralized, transparent, and immutable condition. It is a visible code for both parties, which is not subject to modifications since it is constituted on blockchain technology.

Read more here: Blockchain and Smart Contracts: Where is the potential?

Smart Contract in the cryptocurrency industry

In the sphere of cryptocurrencies, they can be defined as programs or applications that serve for digital agreements. They work through the establishment of specific rules that are defined by a computer code. Smart contracts are executed on a blockchain, from which the computer codes are replicated and distributed on the network.

The blockchain works as a transaction register and from it, the programming of applications can be carried out with the creation of Smart Contracts.

What is their purpose?

The purpose or facility of Smart Contracts is the ability to eliminate intermediaries and consequently, the simplification of processes. With Smart Contracts, two parties can make agreements without the need for a third party to intervene. In addition, it facilitates contact between two parties that do not know each other or between parties that are geographically distant, since they are digital agreements.

Smart Contracts, as we have already said, are computer codes based on programming. This implies that this type of contract is based on sentences and commands of the codes that form them.

In other words, unlike other types of contracts, they can execute and enforcing themselves autonomously and automatically, by themselves. The possible misinterpretations in other contracts are left out, since if the conditions established by the contract are not fulfilled, the contract will not be liquidated.

Review of the general characteristics of Smart Contracts

In summary, we can establish a series of general characteristics of Smart Contracts. The main one to highlight is that they are autonomous, i.e., they have the capacity to be executed autonomously once the conditions have been fulfilled. On the other hand, their immutability, which refers to the fact that they cannot be altered or modified once they have been exposed to the network. We also understand as an important characteristic, its transparency since they are always stored in a public blockchain.

And finally, it is important to highlight as an essential feature the fact that they are replicated and distributed by all nodes of the blockchain. The latter implies the guarantee that all users can access a copy of the basic rules determined that cannot be altered.

In addition, it is worth noting its particularity about its deletion capability. Smart Contracts can only be deleted in cases where this capability has been added in the programming of the contract. Although Smart Contracts cannot be deleted once they have been launched on the network without this configuration, this is a possible option to be considered when using and programming them.

What is the origin of smart contracts?

Smart Contracts were first mentioned publicly in 1995 by Nick Szabo. Then, in 1997, cryptographer Nick published a study in which he developed a more comprehensive explanation of smart contracts.

Despite his theoretical postulation, at that time, there was no possibility of corroborating what was exposed in the study, since there was no technological infrastructure that would allow it.

How do Smart Contracts work?

As already mentioned, Smart Contracts are programs. These programs are executed through computer codes continuously until the established conditions are met.

The contract is then formed in codes that are stored in the blockchain, from which the contract is executed. This code, in turn, is constituted based on pre-established conditions and logical rules, i.e., if X happens, then Y happens. This type of contract avoids any type of fraud since the results are concluded once the conditions are met.

Most Smart Contracts use external agents to verify the fulfillment of the conditions. These agents are called oracles. Once the basis of the contract is established, the codes that refer to the actions and the public keys of the users involved are established.

At least two public keys are required, that of the contract itself, which operates as a unique identifier, and that of the creator of the smart contract.

Once the Smart Contract is finished, its execution is carried out through transactions on the chosen blockchain.

Oracles are computer tools through which the computer codes that determine the characteristics and conditions of the Smart Contract are controlled.

This type of tool uses information from the outside, such as in the case of betting whether team A or B wins; in the case of transactions, the price of currencies; etc.

Smart Contract in the cryptocurrency industry

As already mentioned, the development of Smarts Contracts was made possible with the emergence of cryptocurrencies. Here is a brief analysis of this as it relates to the two most important crypto assets today.

Bitcoin’s situation, with respect to the creation and deployment of Smart Contracts, is currently going through several difficulties. The bitcoin industry is seeking to counteract many of them with Taproot.

Within the bitcoin industry, the most common applications are the Colored Coin. This is a token developed with the need to expand bitcoin’s features.

In the case of Ethereum, in terms of Smart Contract, it has seen great developments. It allows to create, deploy, and execute in a simple and uncomplicated way. Ethereum, allows the creation of decentralized autonomous organizations, decentralized exchanges, fungible, and non-fungible tokens, among others.

As with any code-driven software, Smart Contracts can present some drawbacks.

The fact that Smart Contracts are immutable has its advantages against potential scams, but it can also be detrimental at some point. As they are immutable, their codes cannot be corrected and there is no way to correct them in the event of a failure in the contract.

So much so, that in 2016, The DAO was hacked due to a bug in the Smart Contract.

This is a decentralized autonomous organization that was created based on a smart contract. The hacker managed to steal 3.6 billion ether from the organization.

Some applications of Smart Contracts

Although there are many applications of Smart Contracts, we will briefly introduce you to four of them.

First, the most basic transaction is automatic purchases. An example of this case is the purchase of cryptocurrencies, shares, or any product whose price remains fixed over a period. These types of purchases can be configured in Smart Contract.

Secondly, we present the application of Smart Contracts in insurance. Although in this area a common oracle of trust between the user and the company is required, this type of contract guarantees the payment process in the event of possible incidents. Leaving aside the time lost in the paperwork involved in that instance.

Even applications such as registration and change of ownership fit in Smart Contracts. To develop this type of contract it is necessary to register all relevant documents of a property at the beginning in the blockchain. And, upon autoionization, change of ownership can be established.

Lastly, betting. To develop a bet, intermediaries are no longer required to provide guarantees, since the smart contract ensures a fair fulfillment of the conditions.

Are you looking for a high-quality decentralized exchange experience? Trade on Venice Swap today.