Will Defi revolutionize finance? Or is it a new threat? 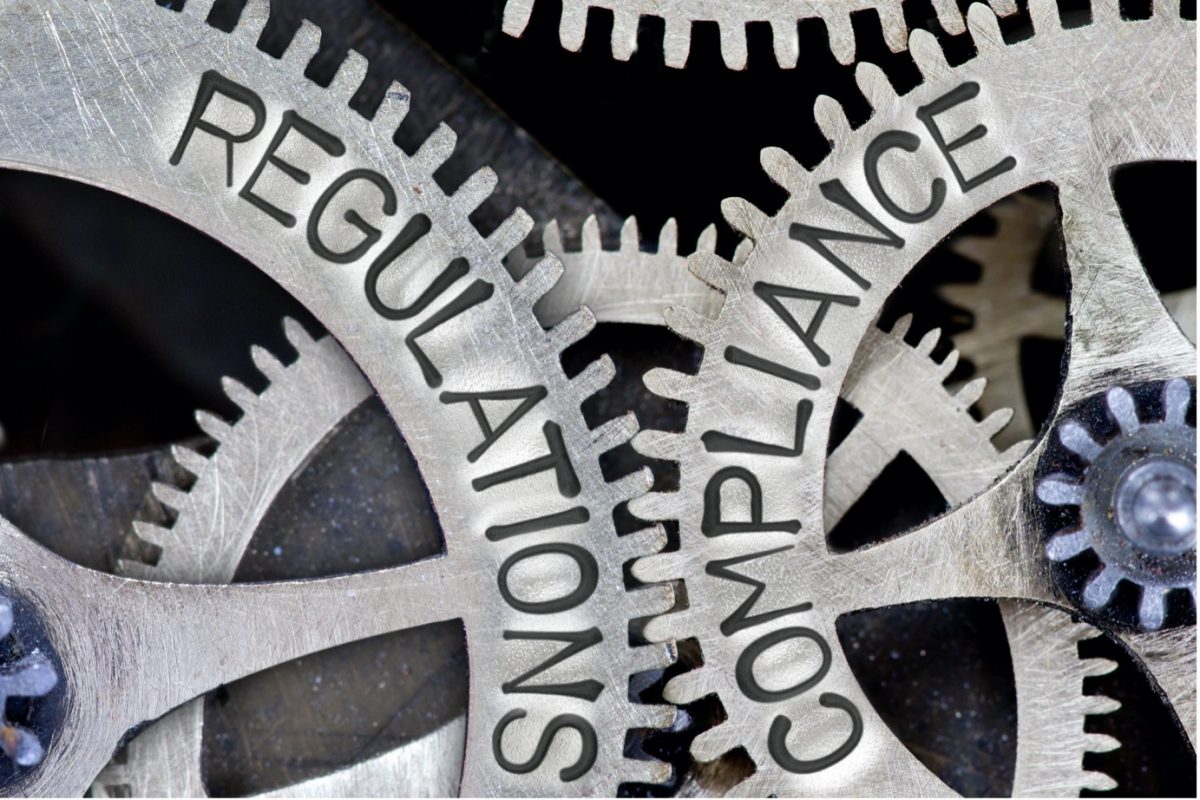 A lot has been going on lately in the context of crypto assets in the broadest sense, mainly cryptocurrencies. It’s all due to increasingly decisive actions on the part of states, regulators, and supervisors, as well as international organizations, which are taking on an area that causes many problems, namely decentralized finance (DeFi).

The measures being taken are very diverse in nature, although they mainly focus on the issue of anti-money laundering and terrorist financing, or AML.

Not surprisingly, there are different (and often contradictory) voices on the future of decentralized finance. More so since EU regulators such as the European Banking Authority point to platformization as the main trend in the development of finance, which is, however, a negation of the idea of decentralization.

Trade on Venice Swap. It is %100 compatible with the EU regulations.

Decentralized finance – or what?

DeFi can be defined in many ways and with different levels of this decentralization (as funny as it may sound). In general, however, it is about stripping the implementation of specific financial services of the intermediary element and limiting the parties, such as a payment transaction or the granting of a loan, to those directly involved (the so-called Peer-2-Peer model). Thus, we exclude the option of control or supervision and thereby reduce costs. This, by the way, is the main objection to traditional finance based mainly on banking, where “it’s not quite clear what various fees are charged for, why.”

And in part, DeFi’s supporters are right – some fees, such as with correspondent banking, are simply a certain legacy, a model adopted years ago and based transactionality on banking infrastructure. So it should come as no surprise that with new technological opportunities and solutions emerging (blockchain, distributed ledger), we are starting to question the already inefficient structures (cross-border transaction times are extremely long) and the costs involved.

What is a Decentralized Exchange (DEX)?

(DeFi) In general, however, the idea is to strip the implementation of specific financial services of the intermediary element and limit the parties

Let’s not forget, however, that globally, blockchain infrastructure coverage is estimated at about 1% for now, and this is not enough to think about rapid expansion. Unfortunately, blockchain-based DeFi requires the right infrastructure (whether we are talking about proof of work or proof of stake – we will clarify these concepts another time).

On the other hand – that’s just the way it is. At the global level, various efforts are currently underway (including the Financial Stability Board) to create an efficient (including cost-effective) framework for international payments, perhaps even based on blockchain. There is also a lot going on in the area of so-called CBDCs, or central bank digital currencies, where this technology is indicated as having the greatest potential.

What is DEX that Challenges the Traditional Financial System?

DeFi, however, is not only about transactions, but also about tokenization of financial instruments, Peer-2-Peer loans or derivatives (with different connotations). These, of course, have the advantage of being based on smart contracts – they become relatively safe, although they are in no way guaranteed if they exceed legal and regulatory standards, in principle, of course.

For many, however, this is not a problem, as what matters to them is the speed of execution and the premium they gain in the absence of intermediaries, such as the banking sector. A world without state control (including its organs) and “greedy” banks seems very attractive. After all, one can make a lot of money from it.

But just as much to lose. Not only in economic terms, but also in terms of reputation or liability (compensatory or criminal). Yes, I know. I’m writing black scenarios, but these are the facts.

However, I don’t want to dwell on cryptocurrencies (and their types, such as stablecoins) here, because that’s a topic for another column, but the fact is that the lack of any centralization also means that we simply operate in a very open ecosystem, which is governed by virtually no laws (except those set by the creators of the technology or the assets themselves – relatively, exchanges and related creations).

All right, but how does this relate to the future of DeFi? In virtually every corner of the globe, some form of regulation or even banning the use of certain forms of decentralized finance (mainly cryptocurrencies and investment-grade tokens) is being undertaken.

The reasons why different jurisdictions are taking specific actions are several, and it is impossible to summarize them in one article, but I will give a few examples:

In virtually every corner of the globe, some form of regulation or even prohibition of the use of some form of decentralized finance is being undertaken.

That’s not all, of course, because there are several more risks – of a technological or privacy nature, for example – but these will be issues that will always accompany digitization. Unfortunately, this is something we have to live with. Well, and let’s not forget the strictly civilian threads that can also be relevant here.

That is, we know why states decide to try to tame DeFi. Although there may also be some hidden intentions, such as Freemasons, lizardmen or large corporations appropriating more and more of the world for themselves (this may be partly true), but I have written here only about those causes that are known to me and empirically researched. Therefore, further actions will undoubtedly be taken, examples of which we have in the already cited by me to the point of boredom – AML (we have something every now and then).

Exchange and DEX: What is the difference between centralized and decentralized crypto exchanges?

But does this mean that DeFi will disappear? I assume not, because the very idea of decentralized finance is a positive one, and the prospect of reducing costs, improving security (paradoxically – which is due to the technology used) and speeding up many processes is extremely tempting, and as we know the banking and public sectors are very resistant to change. This is due, among other things, to the key role that the various entities play in the economy, and not just to sluggishness and inability to make decisions (although this too is undoubtedly a cause).

The question, however, is in what direction this decentralization will go, especially since even some (significant) central banks are hinting at something about partial decentralization or anonymity in the context of the aforementioned CBDCs.

Some of the DeFi areas will undoubtedly have to undergo more regulation (e.g., in connection with MiCA), or they will be driven underground and turn from a gray area into a black one. Others, on the other hand, will eagerly adapt to the new requirements – hopefully without losing their usefulness.

Undoubtedly, there will be a number of entities that will support various processes (including RegTech) in such a way that it will be as inconvenient as possible for users. Some of the solutions from DeFi will probably also remain at the current level, without any major changes (e.g., Peer-2-Peer lending), and that’s a good thing, because some products and services contribute significantly to financial inclusion. We in the developed world may not see it, but decentralization is very important for financial inclusion.

Some of the DeFi areas will undoubtedly have to undergo more regulation (e.g., due to MiCA), or they will be driven underground and turn from a gray area into a black one

Perhaps some form of marriages will also emerge, between traditional finance and DeFi, and these will be co-operations of great value to all. However, much also depends on legislators, who should approach this regulation in a sensible way.

Trade on Venice Swap. It is %100 compatible with the EU regulations.