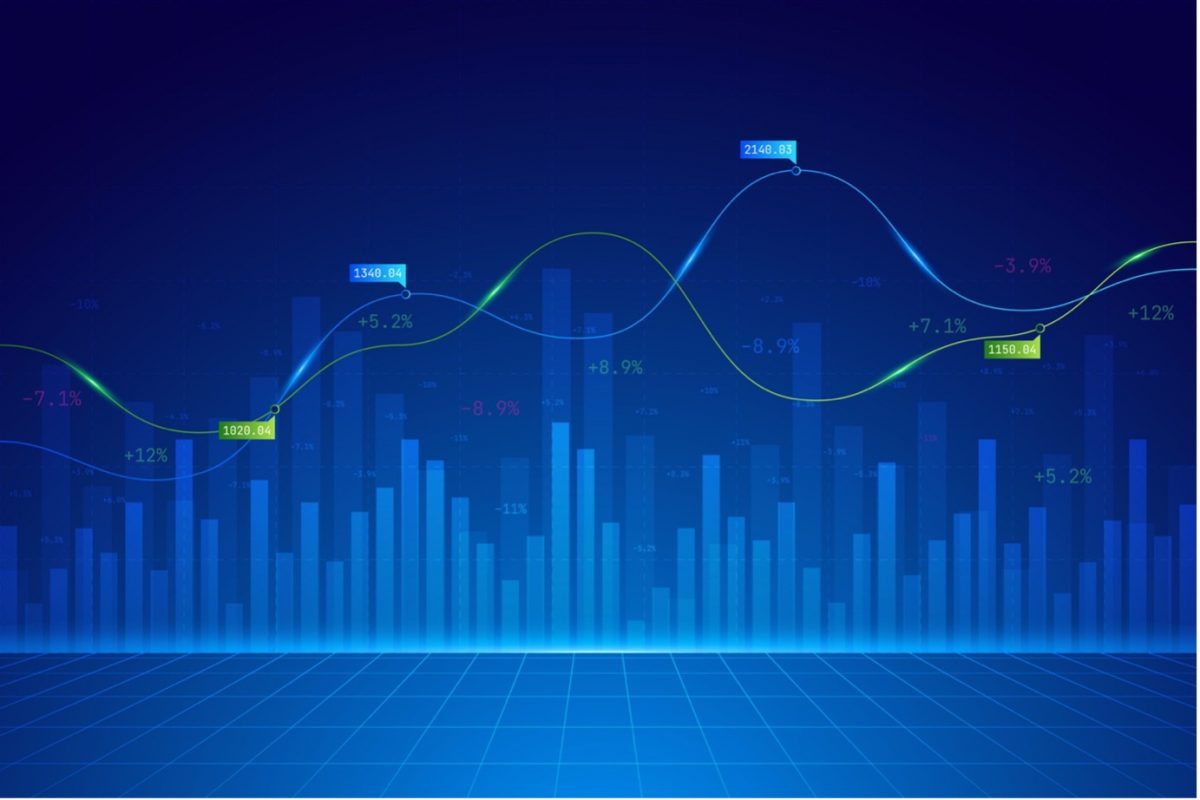 DeFi is the term for financial applications that use blockchain as an alternative to banks. DeFi, short for “decentralized finance,” is a generic term for a group of financial instruments built on blockchain.

The idea is to allow anyone with access to the Internet to lend, borrow and bank without intermediaries.

DeFi is one of the fastest growing areas of blockchain and the decentralized Internet.

Bitcoin, a payment system in which anyone on Earth can send money to anyone, was just the beginning of the crypto revolution. The people who create DeFi apps are eager to take another step toward accessibility. Decentralized financing was advertised as a possible solution to lower the entry barrier for those struggling to access bank accounts. And lately, cryptocurrency owners have been using it for another purpose: to make more money.

There is no single inventor of DeFi, but DeFi applications first appeared based on the Ethereum blockchain invented by Vitalik Buterin. It was on Ethereum that the concept of smart contacts, which can run around the clock without stopping according to a predetermined algorithm, first appeared. They have since spread to other networks that use smart contracts to automate transactions. These include Solana, Binance Smart Chain and Avalanche.

What’s so special about it?

First, it’s “open,” meaning you can use apps by creating a wallet – often without displaying any identifying information such as name and address. This is theoretically (if not technologically) easier than having a bank account.

Second, you can move funds almost instantly over the blockchain, so you don’t have to wait for a bank transfer to be received.

Third, rates (at least for now) are much better than traditional banks, although transaction costs vary depending on the blockchain.

Finally, DeFi applications work together like a “money logo.” This “linking capability” allows anyone to create, modify, mix, and match, link or build on top of any existing DeFi product without having to coordinate with anyone. Unfortunately, this feature can also be the biggest weakness, because if a key component such as the DAI stable coin becomes vulnerable or corrupted, the entire ecosystem built on DAI could collapse.

There are three main types of DeFi applications:

💰 Lending / Borrowing: if you own cryptocurrency, you can lend it through a protocol like Aave or Compound in exchange for interest and/or rewards. Likewise, you can borrow digital assets from such a protocol, which is especially useful if you want to make a transaction. But be warned! Most DeFi protocols use excessive collateral, which means you must deposit more than you want to borrow. That said, if the value of the asset in the deposit drops too much, the protocol may withdraw (liquidate) your invested money to avoid a loss.

Many users use DeFi as a way to earn assets through “Yield Farming,” in which they lock in funds in the asset pool to earn rewards. Because rates vary by protocol and asset, experienced farmers move their assets around to profit at the best rates.

💱 Trading: With centralized exchanges like Coinbase and Binance, you rely on the exchange to hold your assets and assist with every trade. Decentralized exchanges (DEX) remove the middleman so people can trade directly with each other. What’s more, DEXs like Uniswap and PancakeSwap allow people to put up new tokens to trade. The lack of verification increases risk, but also allows people to “get in early” on new assets before they enter the broader markets.

💸 Derivatives: sometimes you don’t want to be limited to trading individual coins or tokens. Derivatives platforms like dYdX and Synthetix allow people to do more than just spot trading. For example, users can make leveraged trades in which they bet more than they have, or even create “synthetic assets” that mimic traditional stocks and commodities.

How are DeFi apps created?

Having a token allows the protocol to interact directly with the first-level blockchain coin (For Ethereum, it’s ETH; BSC, BNB; Solana, SOL). But projects also promote their tokens to promote decentralization. For example, the Compound lending protocol uses COMP as a management token; those who hold it make decisions about the protocol code and treasury allocation.

How do you use DeFi products?

Anyone can use DeFi products by going to the app’s website and connecting to a DeFi-enabled cryptocurrency wallet, such as MetaMask for Ethereum, BSC, Polygon, etc., or Phantom on Solana. Most decentralized DeFi applications do not require users to provide any personal information or registration.

The Future of DeFi

As of November 2020, DeFi had less than $20 billion in various products, most of it in Ethereum. By the following year, it was worth more than $260 billion, of which $19 billion came from Binance Smart Chain alone. As of December, the number of all assets on all known blockchains is already over $248 billion.

If the trend continues and the DeFi maximalists are right, this is just the beginning of the big DeFi wave. True believers argue that the benefits of an open and decentralized financial system are too compelling not to embrace trillions of dollars in value.

But the challenges remain. In November 2021, risk management company Elliptic estimated that DeFi users had lost $10.5 billion to hacking and fraud in the previous two years.

Such headlines drew the attention of regulators. In August 2021, SEC Chairman Gary Gensler called for stricter regulation of DeFi and suggested that some DeFi platforms might violate securities laws. Months later, he argued that “without protections, I’m afraid it’s going to end badly.” The Securities and Exchange Commission of Thailand also favored regulation, suggesting that some DeFi projects might require a license to operate in the country.

Would you like to use the best and secure decentralized exchange? Trade on Venice Swap