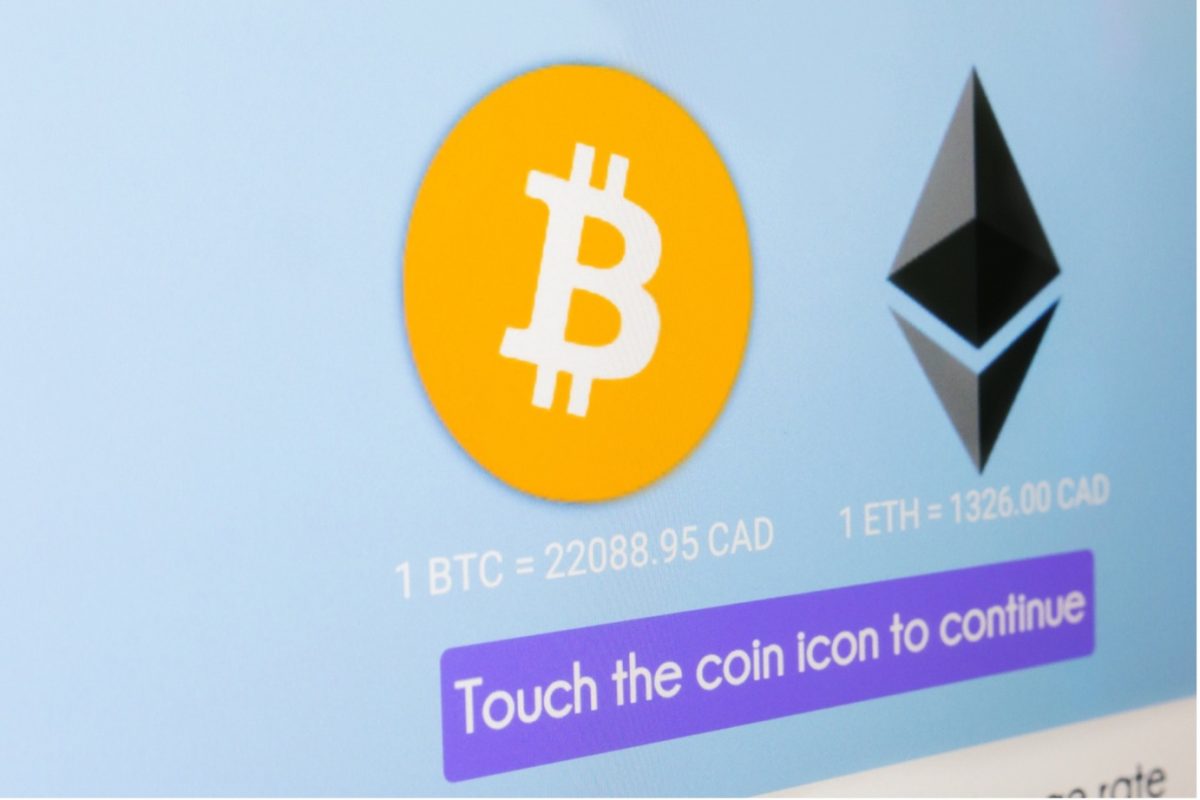 Traditional finance consists of all the exchanges, banks and lenders in the world, all of which are centralized. However, a new phenomenon has emerged in relation to decentralized blockchains. This is decentralized finance (DeFi) or financial products that are available through Blockchain. This gives access to anyone, anywhere in the world, without the need to go through any intermediary such as a broker or bank.

Would you like to trade on the best and secure decentralized exchange? Trade on Venice Swap.

Decentralized finance is considered superior to traditional, centralized finance for several reasons. One is that no identification is required, which opens it up to a very large volume of people from all over the world who cannot present identity documents. Another is that it is controlled by the users themselves, rather than a huge faceless corporation. DeFi platforms allow users to connect peer-to-peer or interact strictly with software that cannot be manipulated in any way.

The Past, Present and Future of Decentralized Finance – Venice Swap

There are a number of technologies and protocols that have been included in the creation of DeFi and platforms can consist of blockchain, open source software or proprietary software. A defining feature is the inclusion of smart contracts, which automate the terms of agreement between buyers and sellers makes DeFi possible.

Since 2020, DeFi has seen the amount of value locked into smart contracts increase steadily, yet it remains an early-stage industry. It is still reinventing itself and its infrastructure is still being created. There is no oversight or regulation of the space, but over time DeFi is expected to take a significant place in the world of global finance.

The combination of technology and finance is nothing new. In fact, almost every transaction in the modern financial system uses technology in one way or another. However, technology remains little more than an enabler for modern financial institutions. The financial institution is far more concerned with legal requirements, competing financial markets, and the various rules and regulations that underpin each transaction and product. In contrast, DeFi places the use of technology at the forefront, using a common protocol stack and blockchains to create a free financial system.

DeFi now lives in the blockchain ecosystem and, but its potential reach is far greater. To fully understand the forces that have led to the development of DeFi it is also important to understand the current state of our global financial systems.

Modern financial infrastructure has been built on a spoke and hub model. This place the bulk of financial activity in hubs, such as New York, London, Tokyo and Hong Kong. These hubs provide economic support to spokes, such as Boston, Barcelona and Bangkok, where financial activity is not as great as in the hubs but is still vital to the functioning of regional economies.

In this model, economic prosperity or difficulties radiate from the hubs to the spokes and outward to affect the rest of the world economy. This interdependence is also seen in the role of global financial services companies and banking institutions with their network of global, regional and local offices and operations.

Due to the expansion of these organizations, they are under the regulatory and legal frameworks of multiple jurisdictions and their broad reach makes them critical to the stability of the global financial system.

It is true that this model worked well until the 20th century, but recent global financial crises have shown how flawed this model is for the modern world. The problems of a small number of companies have shown that the interconnectedness of the system can create a global recession.

Many now believe that decentralized finance is the answer. decentralized finance is the answer. In DeFi technology is used to enable financial services globally, regardless of location, age, race, social or financial status. DeFi offerings are built on public blockchains and many replicate existing financial products and services, while others are innovative and are created just because the DeFi ecosystem exists. Most importantly, DeFi apps put people back in control of their own money, rather than letting huge global financial institutions control money and value.

The Components of DeFi

At the highest levels, the components of the DeFi ecosystem are the same as those of traditional financial systems. This means that stable coins are needed and that a wide number of use cases can be addressed by DeFi. Stable coins are common in DeFi, as are services such as cryptocurrency exchanges and credit services. Smart contracts also make possible new forms of passive investing, such as staking and yield farming. Best of all, all of this is achieved through the use of smart contracts. There is no need for any human intervention in the process, as smart contracts continue to work tirelessly once they are set in motion.

Since DeFi is built on software, all of its components also belong to a software stack. Each layer of the stack performs a specific function in the system. This allows for a feature known as “composability” whereby the components of each layer are composed to create a DeFi application.

The State of DeFi

Decentralized finance had its beginnings since the beginning of 2021. As of March 2021, $41 billion is locked up in DeFi contracts. A year earlier that figure was well under $1 billion. While that growth is phenomenal and the amount seems quite enormous, it is important to remember that the global gold market is $2.4 trillion and that traditional markets of trade $6.6 trillion daily as of 2019.

As an emerging system, the DeFi ecosystem continues to be plagued by hacks and infrastructure bugs. Scams are also becoming increasingly common as criminals are attracted to the growing amount of money in the DeFi ecosystem. The good news is that the creators of DeFi protocols react quickly and add protocols to reduce the risks every day.

It is also quite likely that the open and decentralized nature of this new financial paradigm will create problems within existing financial regulations and legal frameworks. The current financial system operates under the assumption of separate regulatory and legal jurisdictions, however, DeFi’s borderless feature opens questions about this type of compartmentalized regulatory and legal system.

The smart contracts on which DeFi is based are another area of regulatory interest. DeFi is a clear example of the “code is law” axiom, where laws are defined by a set of rules and those rules are written and enforced by immutable code. A smart contract includes the code necessary to carry out a transaction between two parties, however, software systems can and do malfunction. What happens if a smart contract crashes or a compiler fails? Who will be responsible for these failures?

Before DeFi really becomes a mainstream solution, these and many other questions and issues will need to be resolved.