The Advantages and Disadvantages of DEXs  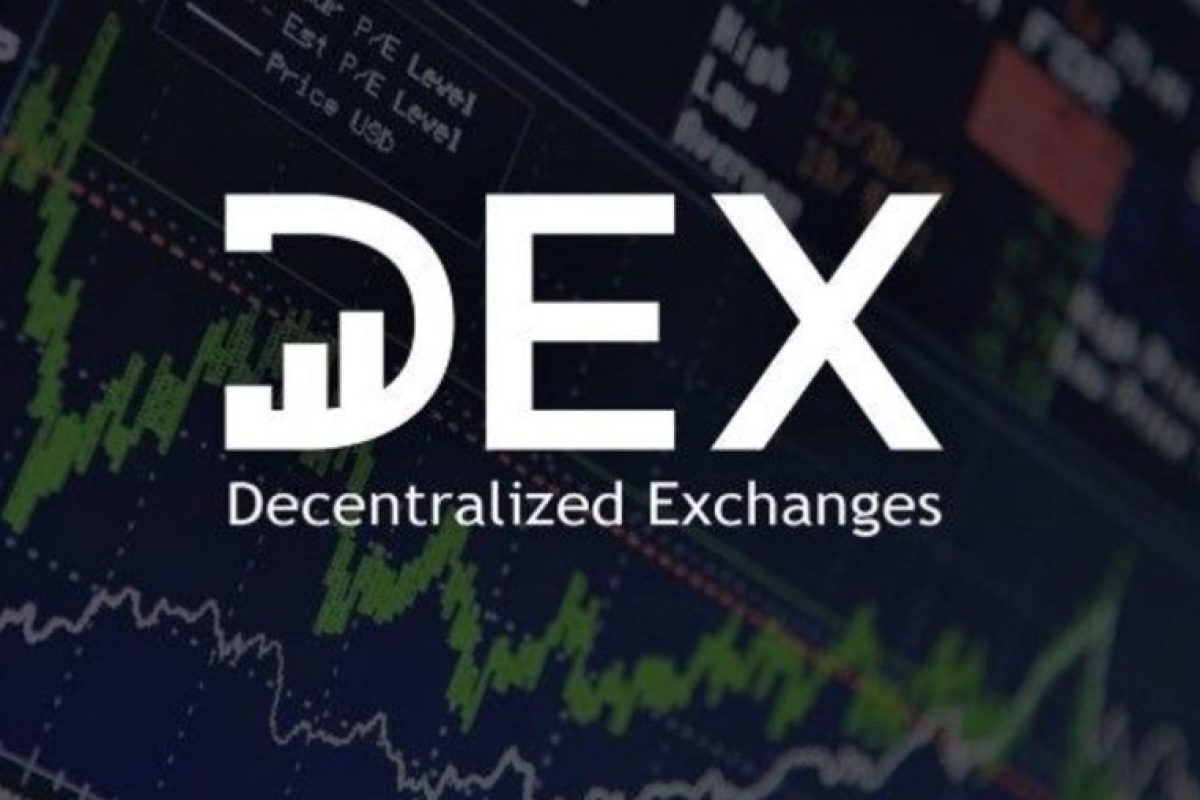 Especially compared to centralized crypto exchanges, a DEX can stand out with some practical advantages. These include, above all, particularly strong security measures, greater anonymity, and better access to one’s own assets.

The biggest risk of centralized exchanges is an attack from hacker groups. Security breaches at exchanges such as AscendEX and Coinbase have shaken the crypto industry and seriously undermined public trust.

The custodial nature of centralized exchanges is often cited as the main reason why they are frequent targets for hackers. They maintain liquidity by keeping their users’ funds on the platform, which in return makes them vulnerable to large-scale theft.

It also allows black sheep to carry out an “exit scam,” in which the crypto exchange claims that they have lost control of the private keys and associated assets due to an event. The most well-known example is QuadrigaCX.

DEXs are less susceptible to this type of risk, as users on these platforms can trade freely from so-called “cold” or “hot” wallets without having to use their private keys or recovery seeds. So basically, users here are responsible for the security of their accounts themselves.

Furthermore, it would usually not be lucrative for hackers to steal funds from individual users, as this would be too costly and difficult.

Each centralized crypto exchange must comply with the “Know Your Customer” (KYC) requirements of the relevant competent authority – so creating an account with a clear name, address and date of birth is not the only requirement. Often, photo IDs or similar documents must also be kept on hand for verification.

Not only do the requirements differ from one another worldwide, but even within the European Union there are sometimes significant differences: In addition to the General Data Protection Regulation (GDPR), the now fifth iteration of the Anti-Money Laundering Act (AMLA) provides clear regulation by the EU.

However, countries can implement these regulations even more strictly, as is done by European legislation, for example. Thus, there are clear differences within EU countries, but they always link a crypto exchange account directly to a real person.

However, most DEXs do not implement this. Since they are not managed by a central authority, there is no need to use KYC regulations, at least for now. This provides users with a particularly high level of privacy when trading on decentralized exchanges.

Control of one’s own assets

Sovereignty over one’s own money can be freely exercised in DEXs: Users have full control over their assets and can use them as they wish. Problems such as freezing funds or blocking withdrawals are extremely rare in DEXs.

The disadvantages of a DEX

Even though decentralized exchanges can impress with a variety of advantages, there are also some disadvantages. So before using a DEX, it is essential to weigh the advantages against the disadvantages.

Liquidity is achieved by centralized exchanges through an enormous amount of capital. DEX often have a problem in this regard because, unlike central exchanges, their liquidity depends heavily on the number of users actively trading on the platform. Moreover, they often do not have access to a fund that would make trading noticeably easier.

Fortunately, decentralized finance (DeFi) has found a solution to this problem – in the form of liquidity pools that DEXs can tap into.

Processing orders on DEXs can be slow. This is because trade calls must first be sent to the network and confirmed by miners before they are ultimately processed. For this reason, DEXs are more likely to fail to execute the transaction due to changes in the value of the cryptocurrencies exchanged, resulting in “price shifts.”

“Front-running” is also a problem with public order books. In this scenario, users initiate trades with higher gas fees to execute them earlier than those that are pending.

Smart contracts on blockchain like Ethereum are publicly available and anyone can review their code. In addition, smart contracts on large, decentralized exchanges are audited by reputable companies that help ensure the security of the code.

In addition, it is easy for programming errors to creep in. Thus, exploitable bugs can still slip past audits and other code reviews. Auditors may not even be able to predict potential new vulnerabilities that can cost liquidity providers their tokens.

Not every DEX is truly trustworthy either, and the past has shown that hacks and theft can result in heavy financial damages for users. We once picked out the four most popular decentralized exchanges on the Ethereum chain and revealed what makes them so special.

In our exchange comparison, you’ll find the best 10 providers to buy cryptocurrencies like Bitcoin easily and safely.

When Uniswap launched in 2018, it was quickly considered revolutionary: the fact that users could exchange Ethereum-based ERC20 tokens on the Ethereum blockchain without a typical order book was truly a feat at the time. Instead, Uniswap relied on smart contracts even back then, allowing users to trade with each other without intermediaries, making it truly decentralized.

In addition, Uniswap was the first platform to use innovative liquidity pools to generate the assets needed for the swaps. Users can add pairs such as ETH / DAI coins to supplement the pool. In return, users receive a small percentage when assets from this pool are used. The price is determined by how much of each asset is left in the liquidity pool.

Uniswap’s interface is also a particularly popular plus: users can quickly connect Uniswap to MetaMask and start exchanging tokens. It’s simple, effective, and – perhaps more importantly for some crypto enthusiasts – decentralized. It’s not without reason that the Uniswap platform remains the largest and most popular of its kind today.

Even at first glance, SushiSwap shares many primarily technical similarities with Uniswap, as it is a fork of Uniswap.

Moreover, SushiSwap is known for the “vampire attack” on Uniswap after its creation on August 28, 2020, which had deprived Uniswap of liquidity. This is because SushiSwap offered huge rewards and incentives to those who migrated to the new platform.

Within two weeks, over $1 billion worth of cryptocurrencies were withdrawn. In another controversy, the anonymous founder even took out $14 million from the liquidity pool. However, he apparently regretted this action at a later stage and paid back the assets.

Since then, however, SushiSwap has become one of the best decentralized exchanges: the reward payout – the share that participants receive for their contributions to the liquidity pool – is adjusted so that even those with smaller shares are well compensated. There are even fun and charming sushi-themed rewards.

dYdX is a brilliantly executed decentralized crypto derivatives exchange with plenty of margin trading and perpetuals options for all users. Besides its clever name (dy/dx refers to Leibnizian notation in mathematics), dYdX has carved out a compelling niche in the crypto trading space.

Founded in 2017 by Antonio Juliano, a former Coinbase engineer, dYdX immediately attracted investor interest – to the tune of $87 million. This substantial injection of capital allowed the project’s developers to build the trading platform to meticulously high standards.

One-Stop Experience Exchange and Swap. Venice Swap will introduce two main applications in the market: a centralized crypto exchange to trade crypto-crypto and crypto-fiat and decentralized swap app for crypto-crypto trade in the Ethereum blockchain. VENICE Coin is the utility token of Venice Swap Platform used in all transactions related to distributed credits on the Platform itself.

The origin of Venice Swap platform idea. Development of the concept and business plan.

Preparation for ICO. Development of a smart contract for VENICE COIN release. Private sale starts. Continue the development of the platform.