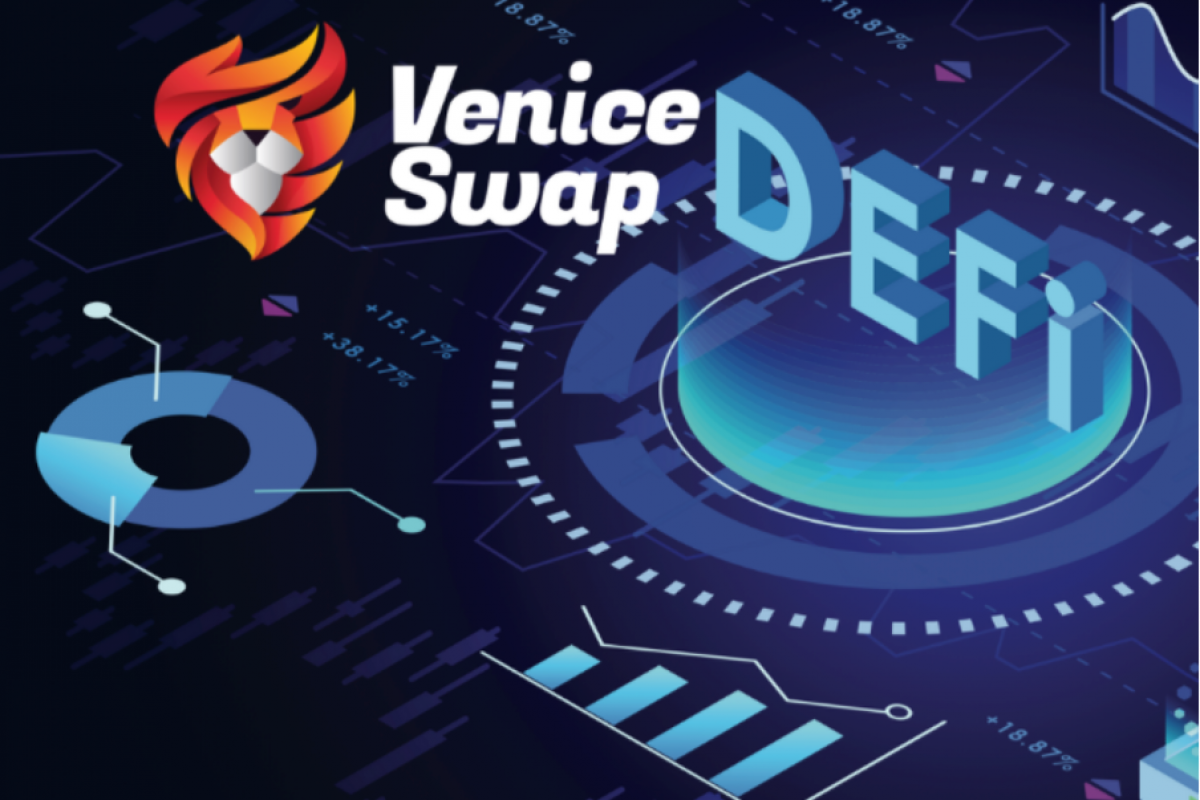 DeFi (Decentralized Finance) – is the organization of services, like banking, on infrastructures that assume the absence of hierarchies, such as blockchain, or that are otherwise less centralized than the banking system. An important part of this type of projects are the automatisms that allow transactions to be executed without external intervention, often relying on the enormous power of smart contracts.

The sector is relatively new – it exploits different types of cryptocurrency and is now able to offer many different services. Also strong is the integration between different projects and the liveliness with which new ones are born. A financial and technological world in constant turmoil, capable today of attracting both investors and those who are attracted by technology as such.

Decentralized finance is no longer a dream – but a present that has an arguably even greater future ahead of it. Entering this segment now, either by investing or by using services directly, is probably the right thing to do. In this guide we will analyze the best projects, the best cryptocurrencies and try to understand more about them.

What is DeFi? Let us clarify its meaning

DeFi – Decentralized Finance – is a new movement, strongly based in the world of cryptocurrencies, which aims to have classic banking services without the intermediation of the bank-controlled financial system. To a large extent, this system relies on cryptocurrencies and blockchains supporting smart contracts.

The applications in the DeFi sphere are already numerous: from the exchange of digitized assets to the exchange of tokens, via loans with automatic execution. The sector is still in the most primordial stages of its development and talking today about the future possibilities of this sector is practically science fiction because what we see now on the market was inconceivable only a few months ago.

It is a sector in enormous ferment, within which we can find tokens and projects that are very different from each other, with one thing in common: to replicate what are services provided by banks, exchanges, and stock exchanges without intermediaries: basing everything on the power of blockchain and smart contracts.

Decentralized finance as it works

A lot of what we should know is already in the name: decentralized finance aims to offer infrastructural support via blockchain, i.e. using tools we have already seen applied – albeit at a primordial level – by Bitcoin or even more advanced cryptocurrencies, at least in terms of functionality, such as Ethereum. There are several aspects to decentralization, and they should be highlighted individually, to understand both the scope of the phenomenon and the possibilities of its applications.

Which means, very banally, payments. We might be challenged in this aspect by the old cryptocurrencies, which were never considered as DeFi but still offer value exchange, i.e. tokens. However, the newer projects, which aim to establish themselves in this specific niche, offer something more than the older generation cryptos. We are talking about the possibility of integration with other blockchains, either directly or via other connecting blockchains, which could offer services related to those of payment.

Let’s talk about smart contracts, a kind of algorithm with a contract inside, which can go into execution whenever the right conditions have occurred. Smart contracts have been around for several years. But despite this, it is in the last 2 years that they have started to catch on for concrete uses. They are also very popular for the creation of decentralized exchanges, which have the great advantage of being faster, cheaper, and more secure.

There are several Defi blockchains that deal with providing another fundamental aspect of decentralized economics and finance: data. For if smart contracts can have automatic execution, today, based also on data coming from outside the blockchain world. There are several projects that deal with providing other blockchains or projects with reliable data, mainly for use in decentralized apps and contracts.

One of the most vibrant worlds of decentralized Finance are the systems that allow borrowing and lending, generally new generation cryptocurrencies and stable coins that are instead pegged to the value of a classic currency. We will see later that there are a lot of interesting projects in this specific aspect and that allow us on the one hand to have liquidity for our projects, and on the other hand to be remunerated for having deposited sums.

The importance of blockchain

Most DeFi projects run on blockchain or related systems. It is one of the key points of this movement and group of innovations. The blockchain and the algorithms that govern it guarantee the possibility of secure exchanges without institutions in the way. It is worth mentioning that the blockchain is also useful because it sometimes allows for the traceability of different transactions and offers a certain level of transparency.

As to whether it can guarantee horizontality, this is not always the case. Because we are dealing with a system that can also be implemented using super nodes (this is the case with several projects), which all in all play a prominent role. Finance organized in this way, however, always remains decentralized, because precisely it can guarantee the absence of monopoly on the part of nodes and sectors.

Decentralized finance is a new world, but one that has already brought home several results and opened a world of new possibilities. Even though there are several projects that are already very useful – and allow for large profits – we believe that we are still in the early days of this sector. And that there will in time – even soon – be just as many interesting innovations

The cryptocurrencies of decentralized finance are a good investment opportunity, at least when they are linked to solid projects that can develop in the future. Many of those we have listed in our guide are already among the best performers in the sector.

The possibilities offered by decentralized finance are then even more important for the developers of decentralized apps, who can rely on systems that are already evolved today, which can provide data, liquidity, and any other type of tokenizable asset automatically and at low cost. A true revolution, which could soon take hold even for those who lead lives far from the technological frontier.

Would you like to trade on a decentralized finance? Trade on Venice Swap now.