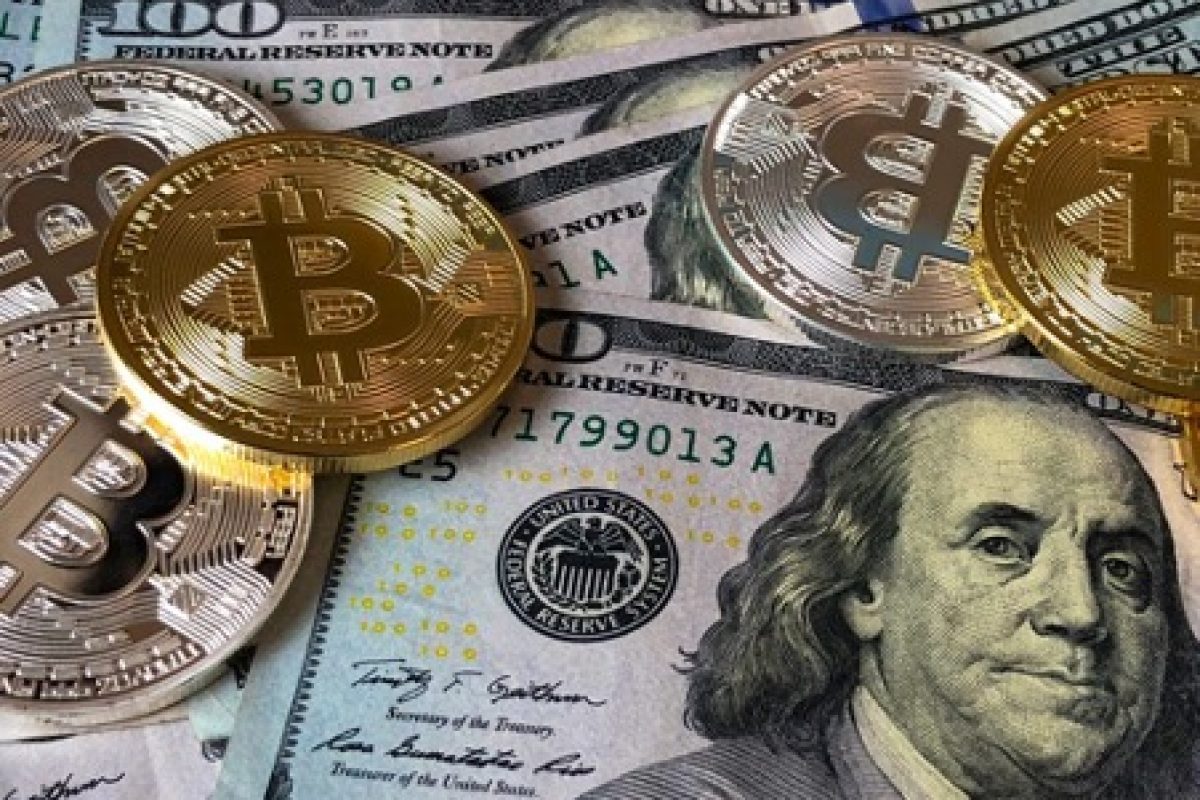 DeFi or “Decentralized Finance” is a new economic-financial paradigm whereby a network in the style of the purest crypto-economy would (among other things) act as a means of transmitting money, financing, and the most globalized finances from a provider of financial services or money to a consumer of the same.

These DeFi would come in most cases hand in hand with a good dose of crypto anonymity, but also decentralization as its name suggests. DeFi would theoretically allow citizens to “finally free themselves” from what some consider to be the dictatorship of banks and large financial institutions (which can often turn out to be the case).

Of course, these big players often exercise their enormous power mercilessly (and with their vested interests), but it remains to be seen whether in practice with DeFi we will really be as financially free as the theory says. It really depends on us as a socio-economy because it is not so much DeFi that really matters, but much more its implementation.

Liberation would be all very well if it were effective (and efficient), but for some it is no longer even a question of liberation, but of mere access to finance

So far, we have put into the equation plus DeFi the necessary ingredients of real globalization, and not the simply offshoring “on the hoof” so self-destructive, which is what we have mostly seen so far as we anticipated almost a decade ago. But it is also in the essence of DeFi to provide (much more) universal access to financial services for the common mankind, and for the most privileged and developed. And this is by no means a small point, since remember that in the developing world there are still millions and millions of people who do not even have the possibility of holding a simple bank account, and for which technology had already been providing some solutions that have even made these developing countries ahead of even the most developed at the time.

DeFi is really any type of financial product, contract or service provided in a decentralized way, i.e., eliminating the need for financial intermediaries, a role that was (profitably) necessary in the traditional financial system. DeFi really began with the birth of Ethereum and its smart contracts, since in the end (almost) every financial product or service must be regulated by a contract, which if it is smart and based on a decentralized network such as the Blockchain itself, then that is already DeFi in its purest form.

But much more has been built on that basic and initiatory concept today, enriching the portfolio and the DeFi ecosystem with numerous new concepts, proposals, and specialized platforms. Examples include Uniswap, Chainlink, Dai, Maker, or Compound. And as you can see if you investigate the DeFi ecosystem, Ethereum is no longer the only network that is catalyzing it, as there are already other very promising decentralized networks such as Stellar, (soon) Cardano or Algorand, just to name a few, that already incorporate smart contracts among their native functionalities.

In fact, the same Staking, which we analyzed a few weeks ago to easily get a return on your cryptocurrencies without lifting a finger more than to make a click, can be seen as a form of DeFi. And the fact is that with Staking you really contribute as “Proof of Participation” your cryptocurrencies, contributing to the proper functioning of a decentralized network on which financial services are provided, and for which you get a fraction of the commissions charged to users. Also, the so-called Stable coins used to escape the extreme volatility of crypto markets regulate their parity with respect to fiat currencies with smart contracts and are one more form of DeFi.

Although there are many other such disruptive proposals, what is certain is that, at least as far as the major war front opened by DeFi on the adversary’s lines is concerned, which is the traditional financial system, the DeFi battle par excellence revolves around the banking-financial activity par excellence (except for securities trading on the markets): lending of assets, money, and financing. We will therefore focus today’s analysis on this specific type of DeFi, which is the lending activity, due to its special importance as a protagonist, but not without mentioning that the concept of DeFi also covers other important financial sub-sectors such as financial intermediation, the insurance business, derivative products, or crowdfunding itself.

DeFi or not DeFi: the implications for an economy like Europe’s will go far beyond the release, and the financial sector must get to work before yesterday

And that is not to mention how the generalization of DeFi could impact on a heavily banked economy such as the Spanish one, since the matter has a touch (to say the least) of unpredictability. This is especially so when a very relevant part of our Spanish GDP is associated with the banking sector and the financial business, and when some of our national giants are large global banking groups of worldwide renown (and activity). Apart from the impact of the disappearance of their added value (fiscal) and jobs, it must also be recognized that too violent turns of the weighing plates, even if it is due to a sudden change in the set of weights, sometimes destroy the two weighing plates, which end up falling and breaking with a loud bang on the floor.

The scales are indeed made to balance, but that must be a smooth game of tightrope walkers between balances, with a pole that compensates both extremes while allowing us to move towards a desirable goal and progress as a socio-economy. But Rome was not conquered in two days, nor should the entire financial system be blown up with vindictive resentment: it would be infinitely more sustainable to adopt the DeFi in a gradual, balanced, planned way, knowing where we are going and who is behind us, but also allowing financial institutions time to transform themselves, find new business models, and hopefully learn to provide new added value.

However, whether they will have that precious time is something we did not know before the irruption of the operators in the banking world to eat part of the financial pie, or of the technology companies themselves with Amazon or Google at the head with the same intentions. But it is also something that we do not know now when decentralization can destroy both the former hegemonic banks and the technological “wannabe” bankers.

Therefore, the conclusion can only be a clear one: DeFi yes, of course, but… with one or more appropriate release valves to bleed off pressure in case the mostly retail boiler of these decentralized finances chooses to “get out of hand”, or if an all-powerful black hand also appears in this crypto-scenario, exercising its new crypto-power, and trying to hijack the system for the benefit of its own (and perhaps destructive) interests. This extreme that we propose here is not strange at all, and in fact the stock markets, the standard bearer of the most popular capitalism, have analogous mechanisms, such as the precautionary or temporary suspension of quotations in exceptional situations. Let us not fall into being one of those unbridled optimists and believe that everything in DeFi is good per se, what we must achieve is to be able to learn from the mistakes of the past (and the human nature of some) to design a better future; but better.

Trade now on the most secure and advanced decentralized finance platform: Venice Swap