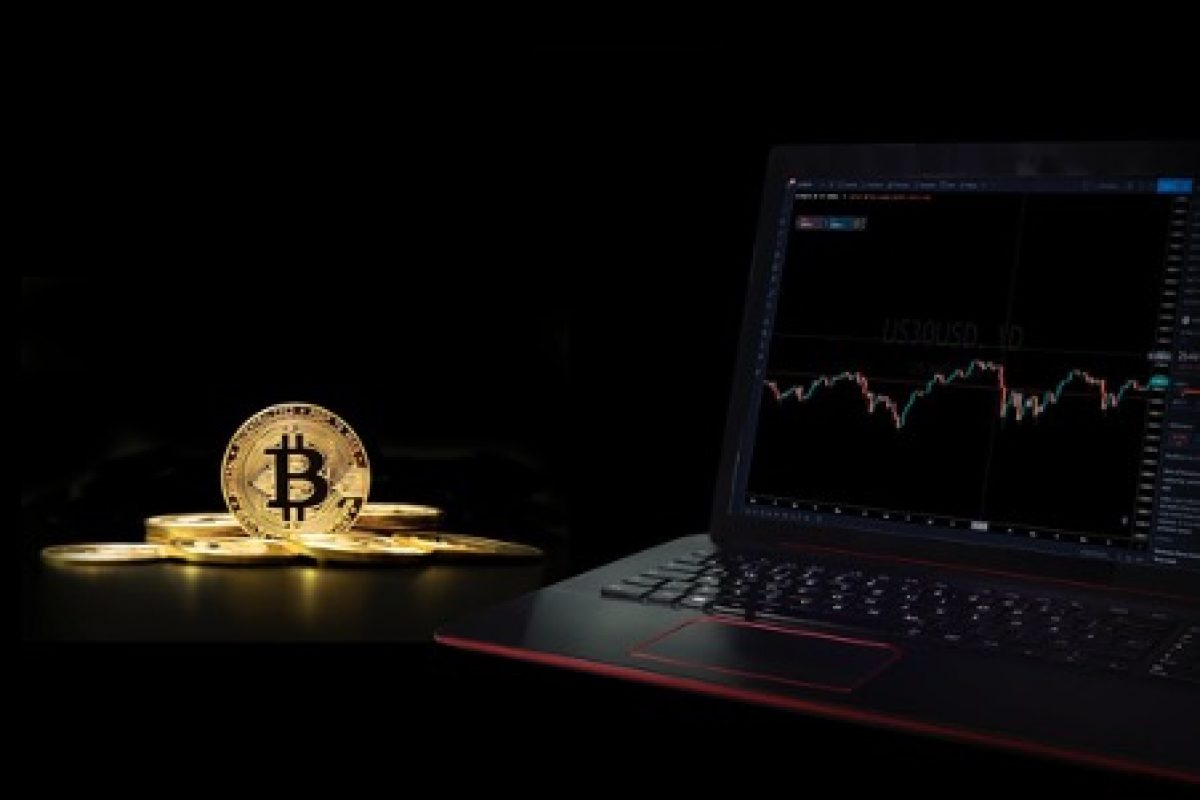 The truth is that this kind of software has been spreading, from the world of video games to decentralized finance, and today we can find them even in environments where we would not have imagined. On the basis that it is impossible to navigate the current cryptographic space without coming across DApps, let’s review which are the ones that have come to change things a bit.

Why are DApps or decentralized applications so successful?

If we try to analyze some of the reasons why these DApps succeed, we can mention that users value them because no entity or person has absolute control over them. Instead, they are protected by an infrastructure of nodes and cryptographic tokens that are highly secure and difficult to access.

Their nature also means that they are unlikely to suffer from overly long periods of downtime. We can see what happened with the latest Bitcoin price drops, which gave way to the decline of centralized exchanges, but without affecting decentralized contracts.

An old acquaintance. This Ethereum-based decentralized exchanges platform allows users to trade their ERC-20 tokens without anyone, from the outside, else intervening in the negotiations.

DeFi’s standard-bearer after beating Coinbase, the best thing about its exchange mechanism is that it doesn’t rely on buyers and sellers for liquidity. In addition, its latest upgrade gave customers more control.

Using Uniswap is less complicated than one would think. And while it does require connecting our cryptocurrency wallet first, given that no other wallets are involved in the moves. As of today, supported wallets include MetaMask, Coinbase Wallet and the WalletConnect service, but others will be added.

This burgeoning ecosystem of decentralized finance aims to use decentralized, non-custodial products. This, to replace centralized intermediaries in financial transactions, such as loans.

SushiSwap is another of this year’s DeFi trends. A system also powered by Ethereum, which makes it easier for users to trade with each other based on their native token, the so-called SUSHI.

Created by a group or individual called Chef Nomi, based on the Uniswap open-source code, it is like others such as PancakeSwap, and stands out for its low fees of just 0.30%.

Translating from the Finnish word for “ghost,” Aave is a decentralized lending service, which empowers users to borrow or lend money, earning interest on assets such as Ethereum itself.

It has received some criticism about its interface. But a 0.09% fee on urgent loans makes most forget about the simplicity of use and choose it for its convenient deals.

We continue with popular DApps, and in this case the first of the games, one inspired by classics like Pokémon and Tamagotchi. That is, we can collect, breed, train, and fight creatures with special powers.

The little creatures take the form of non-fungible tokens or NFTs within Ethereum, so they can also be traded at will. That requires synchronization with the wallet, such as MateMask.

Venice Swap app is a peer-to-peer system for trading ERC-20 tokens on the Ethereum blockchain. Venice Swap protocol is defined by immutable, persistent, non-upgradable smart contracts that run on Ethereum. It is designed to enable trades without reliance on any trusted intermediaries who may selectively restrict access.

Venice Swap app uses an Automated Market Maker (AMM), in place of an order book AMM replaces the buy and sell orders in an order book market with a liquidity pool of two assets, both valued relative to each other. As one asset is traded for the other, the relative price of the two assets shift, and a new market rate for both is created. In this dynamic, a buyer or seller trades directly with the pool, rather than with specific orders left by other parties.