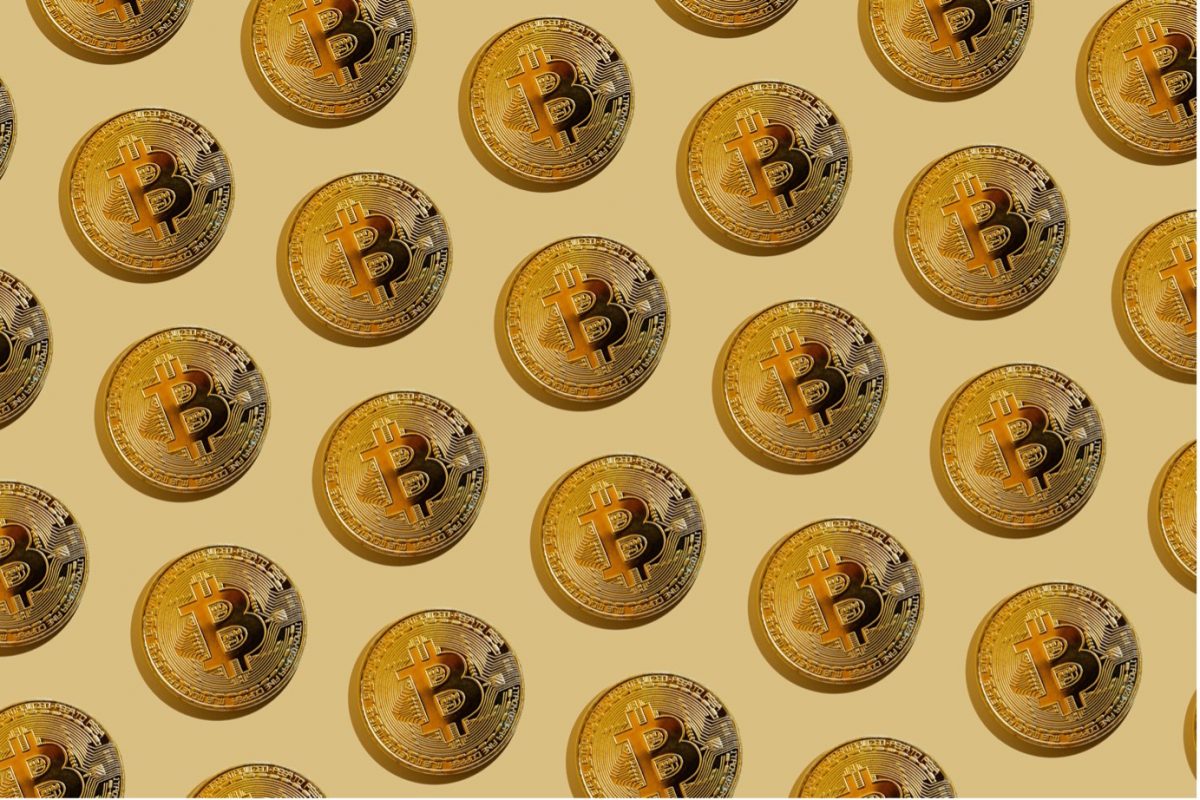 Driven by the blockchain revolution, those who advocate for a completely decentralized economy hide the fact that both the ownership and the governance and operation of decentralized finance (DeFi) are concentrated in the hands of a few.

The collapse in the price of much of the cryptocurrencies, together with the economic problems being experienced by El Salvador, the first country to accept bitcoin as legal tender, have reignited the debate about the value of these assets. Cryptocurrencies not only represent an economic transformation, but also an ideological and cultural one. At a time when states are increasingly intervening in the economy, blockchain technology has fueled the resurgence of libertarianism, which advocates a middleman-free economy underpinned by DeFi (Decentralized Finance). However, this decentralizing ideology is not only dangerous but also conceals the true workings of such decentralized finance.

DeFi are based on financial transactions using smart contracts deployed on a given blockchain network (e.g., Ethereum), which, although public, cannot be modified by users once deployed. In this way, smart contracts confer automation and security in operations, two crucial elements to achieve an economy without intermediaries. Automation comes from the action of miners, the people who record transactions in exchange for a reward. Security emanates from the blockchain, a technology that shields the information in smart contracts and records it in a secure and accessible way, a sort of immutable Excel.

These technological advances have catapulted DeFi to $227.8 billion by 2022. Although part of this growth is due to the revaluation of cryptocurrencies, we are undoubtedly facing an expanding market that can change the rules of the game of the traditional financial system. This technology, even with certain limitations, is here to stay and will continue to grow in the coming years.

This technological revolution has led many cryptocurrency investors and DeFi users to believe that it is possible to achieve a decentralized economy governed solely by the laws of the market. This economy would exclude governments and financial institutions such as banks, especially central banks, which are the great enemies of the leaders of this new economy. But is this economy really decentralized, and does DeFi deliver on the promise of liberalism?

The evidence tells us that they do not. According to a report by the Bank for International Settlements (BIS), there is rather an “illusion of decentralization” due to governance models and the concentration of power in the ecosystem.

Unlike cryptocurrencies such as Bitcoin or Ethereum, stable coins seek to replicate the behavior of currencies such as the dollar or the euro to eliminate the volatility that characterizes cryptocurrencies. In fact, the most used in decentralized finance are those backed by traditional currencies (those they seek to outperform). Paradoxically, this type of stable coins depends on private companies with completely centralized governance models, which hold dollars or financial assets to back the value of the cryptocurrency; it being the case that, for example, one USDT (stable cryptocurrency) is equivalent to one dollar. Therefore, the configuration of the most widely used asset today in DeFi is not consistent with the decentralization dogma they preach.

Secondly, one of the basic operations of DeFi is exchanges between cryptocurrencies.

These platforms (e.g., Aave, Compound) grant loans using other crypto assets as collateral. Thus, even though they have a volume of $20 billion, their involvement is limited, since they only grant loans to those who already have capital, leaving aside payroll loans, mortgages, or other types of collateral. In other words, most loans are granted to those who already have money, reproducing the economic inequalities of the system.

Likewise, the governance models of these platforms also have inherent elements of centralization. Governance tokens, generally owned by developers, grant decision-making power on these platforms in much the same way as shareholders in a company. This focus on governance is rooted in the need for continuous review of smart contracts deployed on the network. As with traditional company contracts, smart contracts cannot cover all possible eventualities and therefore require developers to continually update them.

Finally, it is worth noting the concentration of mining activity and ownership of cryptocurrencies.

A large part of the ‘miners’ (those who create new cryptocurrencies by recording transactions) are concentrated in very few regions of the world due to energy costs. Initially, there were thousands of miners using small private computers to record transactions, but today these users have been displaced by highly sophisticated computer equipment owned by large companies. Moreover, in relevant cryptocurrencies such as Bitcoin, only 0.01% of the owners control more than 27% of the amount in circulation.

Thus, the revolutionary ideal against traditional financial institutions is nothing more than a mere illusion. Behind the success of cryptocurrencies there are important venture capital entities such as A16Z (3.1 billion dollars), owned by Andreessen Horowitz, or Paradigm (2.7 billion dollars), created by Coinbase co-founder Fred Ehrsam. Similarly, according to a PwC study, 21% of traditional hedge funds have investments in cryptocurrencies and 85% plan to invest in these assets in the coming years. Thinking that, by owning cryptocurrencies, one is outside the system implies being completely subjugated by the system.

In short, the ownership, governance and operation of decentralized finance are extremely centralized. This does not detract from the fact that the DeFi revolution is unquestionable. This market is growing and may pose a real threat to the current financial system. Overtaking central banks using independent digital currencies or bypassing traditional banks when it comes to lending or investing money should be of concern to regulators and politicians alike.

However, what will replace the current economy is not a decentralized free market, as the ‘crypto-libertarians’ think, but the reproduction of economic inequalities. In other words, the blockchain revolution will not favor freedom, but capital. It becomes urgent, therefore, to prevent and regulate this market so that it can be truly beneficial for most users and not just for a few.

Be part of a real decentralized finance world. Trade on Venice Swap.