Relationship Between Bitcoin and Inflation  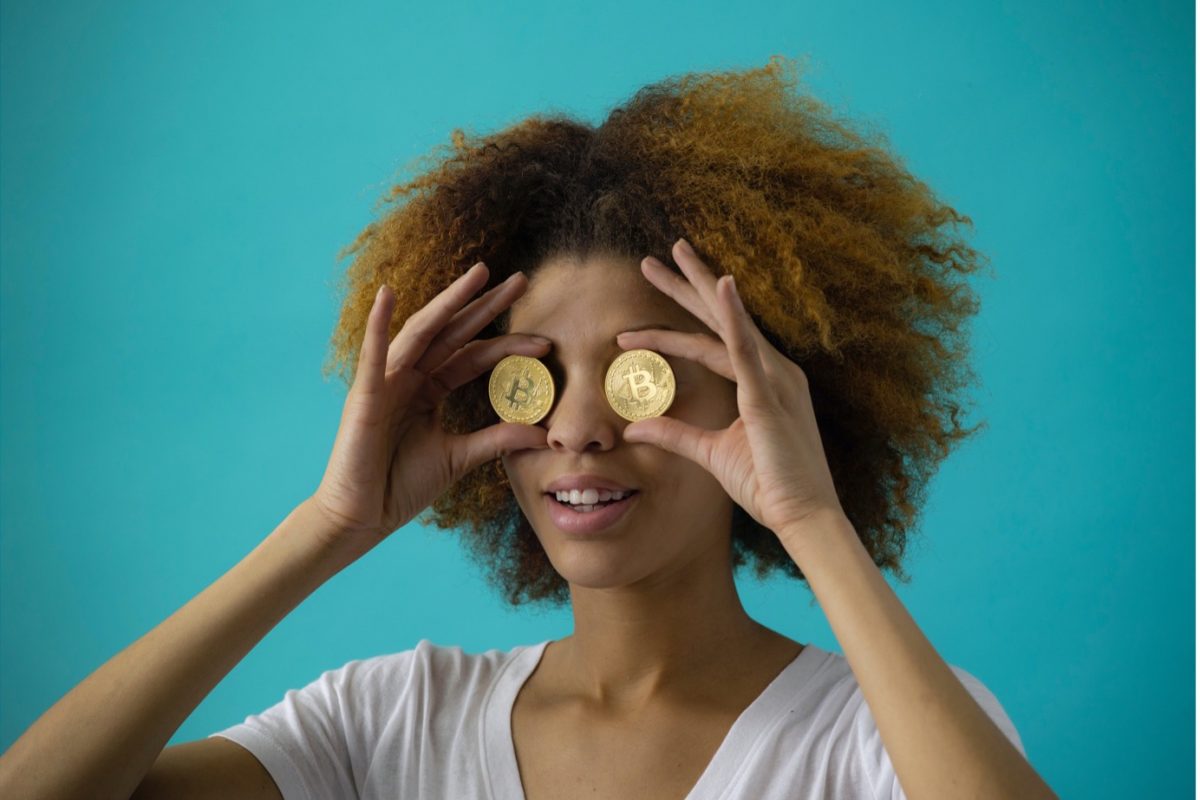 On October 31, 2008, an email was sent to the cyberpunk group. This email, sent by a user named Satoshi Nakamoto, was attached to an article written in a purely academic format. It talked about a new digital currency and a consensus network that would implement a peer-to-peer payment system without an intermediary organization. A digital currency was not a new idea, many well-intentioned projects had been developed over the years, but no long-term successful system had been developed. Encrypted with cryptography and detailing solutions to the problems faced by previous digital currencies, such as transfer, storage and double-spending, Bitcoin proposed a program quite different from the traditional financial system. Bitcoin’s achievement of fast and low-cost peer-to-peer money transfers is a revolution compared to traditional financial systems. One of the most important factors in Bitcoin’s success was its timing.

What is Bitcoin? How did it come into existence?

In 2008, the effects of the Global Financial Crisis, which started in the US because of the excessive rise in housing prices and the increase in unrepayable loans, were felt all over the world, many institutions went bankrupt. Thousands of employees were left unemployed, and one of the most striking phrases during the crisis was “too big fail”, meaning “too big to fail”. This expression was used for the economy and large financial institutions that had to cease their operations due to their size and connections. The failure of huge financial institutions, which had been kept afloat for a while in line with monetary expansion policies, meant that many institutions with business connections could not continue their operations and that the economy would fall one after another like dominoes at the end of the day. One could look at this big picture from a different perspective: “if an institution is too big to fail, it is too big to exist”. People’s faith in the system was shaken because of the public authorities protecting astronomical CEO salaries instead of protecting the interests of the people whose purchasing power and shelf space had fallen.

Recently, we have been seeing cryptocurrencies in the prescriptions for getting out of economic crises. We discuss the contributions of digital currencies to the markets and their advantages over fiat currencies. But how does Bitcoin combat inflation, the market’s worst nightmare? In our first weekend reading of the new year, we wanted to talk about the relationship between Bitcoin and inflation.

Check coloration between Bitcoin and inflation

To better understand the relationship between Bitcoin and inflation, we first need to know exactly what inflation is. Inflation is the increase in the general level of prices; that is, the increase in the cost of goods and services sold in a market in exchange for fiat money (fiat). The reason for this is the depreciation of fiat currency and the decrease in the purchasing power of money.

There are many reasons why fiat currencies depreciate, but one of the main reasons is oversupply. Fiat currencies are linked to a central bank and are governed by monetary policy. There is technically no obstacle for central banks to print as much money as they want. However, an unlimited supply of fiat money leads to inflation. As the supply increases, the value and purchasing power of money decreases.

Although it is a digital currency and has very limited use, Bitcoin is compared to fiat currencies in every way. The increase in awareness and usage areas contributes to the increase in the value of Bitcoin. Bitcoin, which we define as digital money, has not yet been legally defined. There are many people who define Bitcoin as a commodity, currency, or security.

Bitcoin is an electronic currency that is not connected to any center and is managed by an algorithm. The algorithm on which Bitcoin depends cannot be interfered with from outside. This means that the monetary policies set when Bitcoin was designed cannot be changed. Bitcoin production does not increase with each passing year according to demand, on the contrary, it becomes more difficult to produce. Bitcoin is therefore not an inflationary currency.

Bitcoin production is regulated and designed to produce a total of 21 million Bitcoins. In the case of mined currencies, miners receive a reward for the blocks that are solved. Every 210,000 blocks (that’s about 4 years) the mining reward is halved. This means that every 4 years, the amount of Bitcoin released decreases. Thus, the internal value of the money increases as the supply decreases. With this system, after the Bitcoin reward halving every 4 years, the internal value of Bitcoin is free from inflationary effects.

Is Bitcoin the Bitter Prescription?

The causes and solutions to inflation are an age-old debate for traditional markets. However, it is noteworthy that the adoption rate of financial innovations is very high in regions struggling with high inflation or so-called ‘backward economies’. They see cryptocurrencies as a bitter prescription to get out of the crisis or as a springboard to catch up with global markets.

Would you like to buy or trade Bitcoin? Use a decentralized exchange on blockchain. Venice Swap is the right address for you.