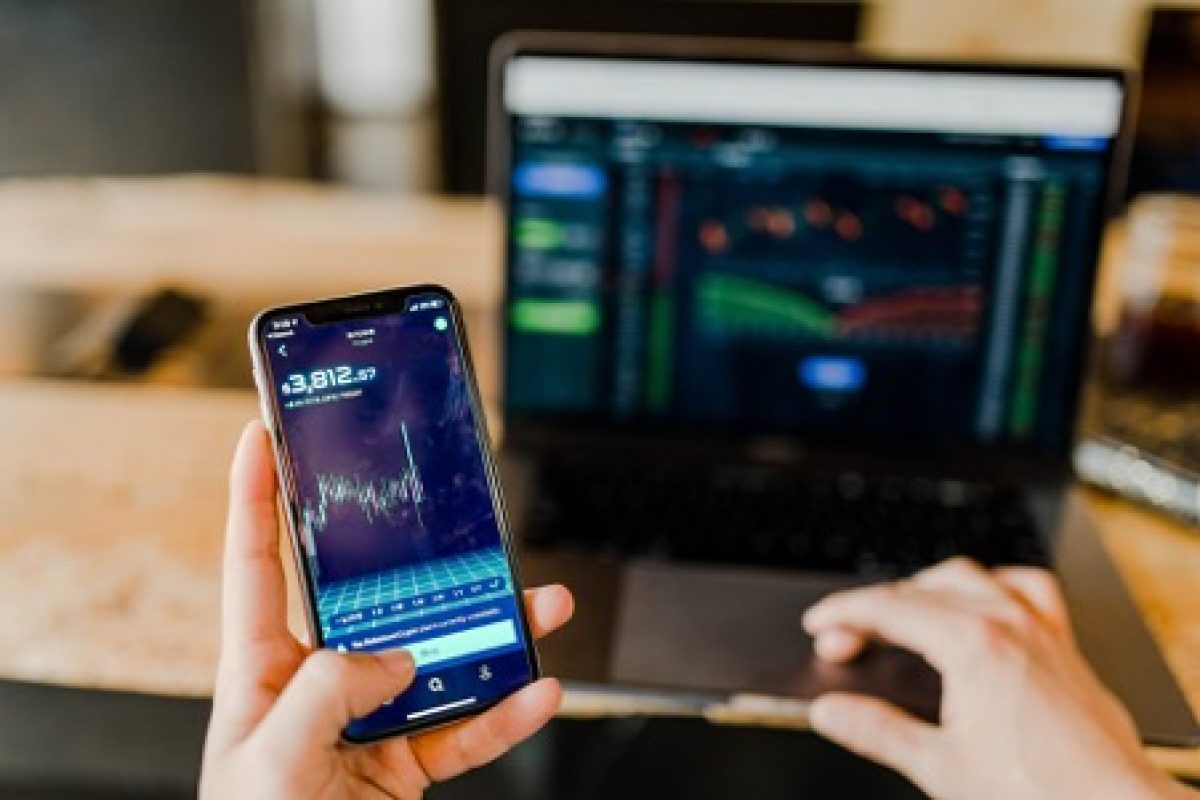 Following the recent closure of several cryptocurrency exchanges, there has been much discussion about how to protect the digital assets that investors generally hold on exchanges. In this article, we will first take a brief look at the measures that investors can take themselves. Then, let’s suggest an alternative investment tool that investors accustomed to traditional markets can use for digital assets such as decentralized exchanges.

In general, exchanges are established to intermediate the purchase and sale of assets. The custody of these purchased assets is provided by separate institutions.

However, since a large segment of the society does not feel technically competent enough in the crypto world, they leave the crypto assets they invest in the crypto exchanges where they trade.

Storing these assets is not the primary task of these exchanges – I don’t think they are willing to do so, because when you hold someone else’s money in escrow, you are no different from a bank and you must accept the strict rules set by the regulator.

By the way, we should mention this right away: This is not a problem specific to our country, it is the same all over the world. For example, it is estimated that about 11% of BTC, the currency of the Bitcoin blockchain, is held on cryptocurrency exchanges.

The main solution is to increase literacy and awareness

What should the investor do?

Having an electronic wallet and transferring the assets from the crypto exchange to this wallet is a simple but technical matter. The most reliable way is for the conscious investor to make some effort and get a wallet.

Regulations to protect investors are important

Nevertheless, it is necessary to accept the fact that those who will acquire wallets will be limited to a small segment. It is hard to say that a large part of the society believes in the cryptocurrency philosophy, which is based on the idea of giving ‘financial freedom’. This segment is more focused on the return of these coins. This segment, which does not have enough financial and technological literacy when investing, needs to be protected in some way.

We will see together how much the regulations to be made here will be aimed at protecting small investors. Allowing the establishment of private custodians independent of exchanges, insuring assets, strict auditing of exchanges, and introducing regulations on accounting and reporting are some of the measures that can be taken to protect investors.

These measures are very important steps to develop the ecosystem. On the other hand, we have started to see some ‘banning’ based ideas about cryptocurrencies, but there are serious doubts about how useful these ‘measures’ can be.

Prohibitive methods are easy to implement and may seem to be beneficial in the short term, but they can have serious consequences in the long term. Such bans may cause our country to miss a great opportunity by striking a serious blow to the growth of the blockchain ecosystem, which is described as the biggest revolution in the world after the internet.

In fact, rather than preventing the purchase and sale of these assets, the ban would result in these transactions going underground. In such a case, victimization would increase many times over.

Moreover, the state would miss the opportunity to share in the income that may arise from the use of these assets as investment instruments. As far as we follow the public opinion, such a ban is not planned.

There is a large segment of the population that wants to invest in cryptocurrencies but is not interested in the philosophy of ‘financial freedom’. There are other alternatives for those who do not want to change their traditional investment habits. Let’s take a quick look at one of them, exchange traded funds, or ETFs (short for ‘Exchange Traded Fund’ in English):

ETFs are basically investment vehicles that hold a certain number of assets and offer this ownership to investors by dividing it into smaller parts. Rather than actively trading, ETFs hold certain assets in their portfolios in certain proportions, which they announce in advance. Since they are not actively managed, they are described as passive funds. For example, an ETF fund on BTC would move in such a way that its price follows BTC.

What is the benefit of this?

First, with these funds, investors can hedge their risks in two different possible scenarios: First, if they hold their digital assets on the stock exchange, they may suffer losses from the exchange, and second, if they store them in an electronic wallet, they may suffer personal losses from losing or having their keys stolen. Mutual funds take all such risks on the investor’s side.

On the other hand, because investors lack basic and technical knowledge about cryptocurrencies, they may invest in assets with unintentionally high risk. Funds help in this regard in several ways. First, by avoiding assets that may be deemed ‘garbage’ based on a technical/economic assessment. Second, since not all cryptocurrencies are the same, creating different mutual funds to appeal to different risk groups. Thirdly, since they form a basket, they protect against sudden ups and downs that may occur because of investing in a single asset.

In addition, these types of funds operate within the borders of the country and are under the supervision of the country’s authorities.

In addition, the trading of these funds can be done on the BIST within our country. In this way, the money that goes to foreign exchanges to buy cryptocurrencies can stay in the country, which is one of the things that public authorities are most uncomfortable with.

By the way, we should not think only as small investors. We should not forget that institutional investors or corporate treasuries that are unable to invest in this area due to the lack of legal infrastructure or have reservations about technically storing these assets will also show interest in such funds.

This proposal may seem contradictory to some, considering that the blockchain philosophy aims to free people from centralized intermediaries. However, as with everything else, it is useful to give people different options in this regard. Some may want to sacrifice some of the freedoms that cryptocurrencies provide instead of taking the risk of losing digital assets. This should also be tolerated.

What is the situation in the world?

ETFs are currently operational in Canada and a few countries in Europe. The fact that these funds have received significant inflows in a short period of time shows that interest in this area is high. For example, the Purpose Bitcoin ETF, the largest of the three Canadian funds, only launched in February and has already surpassed one billion US dollars in portfolio value.

The United States, the world leader in finance, has not yet authorized ETFs despite dozens of applications. The largest institutional investor in crypto assets in the US is Grayscale, a mutual fund managed by a mutual fund named Grayscale, with a total value of $46 billion. We will talk about Grayscale funds, which operate quite differently from an ETF, in our next article…