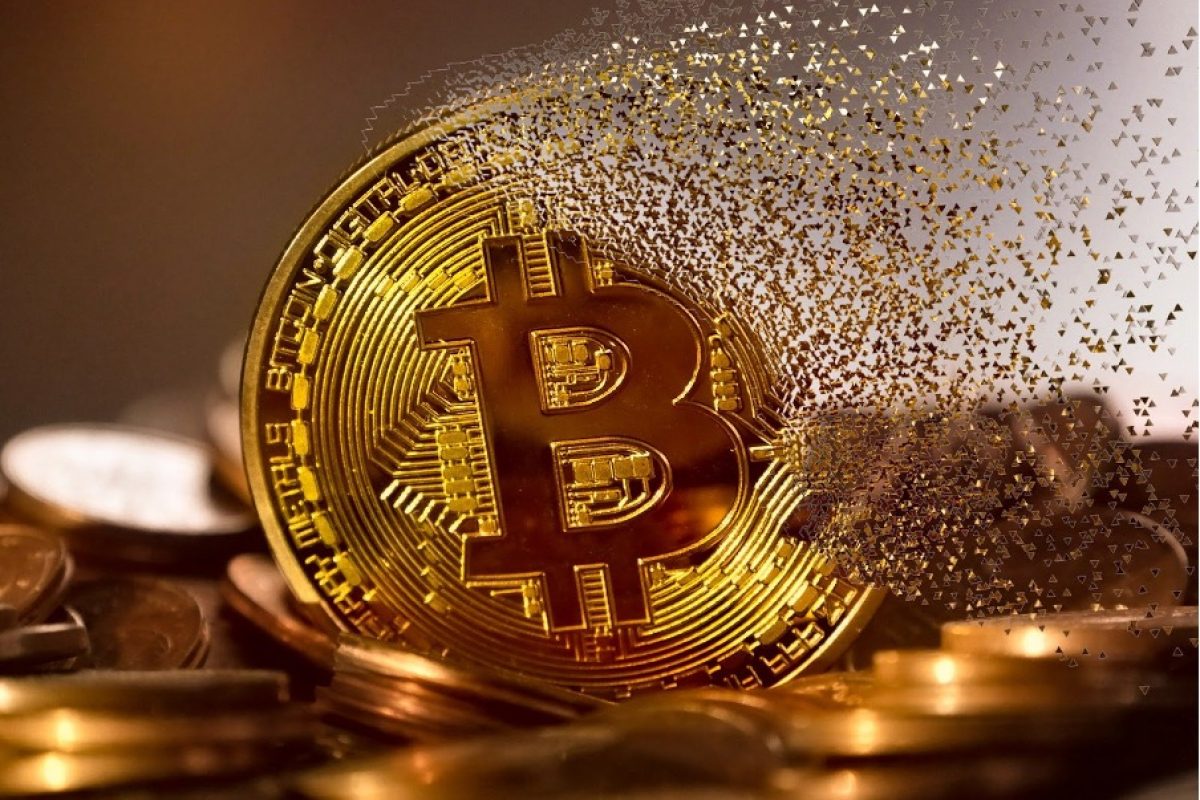 We recently analyzed what Decentralized Finance (DeFi) is, and how it is set to transform our financial system for the better. Of course, depending on how they are implemented, which is not all good per se.

But apart from the more general crypto trend, there are some of these DeFi flagship currencies that are experiencing their sweetest moments within the crypto system, with revaluations that in many cases far exceed those of the market, and gaining in a few weeks volumes worthy of an assault on the system… On the traditional financial system or on the crypto system itself? Well, in a world so disruptively changing to the extreme: to both.

It is a fact that the crypto economy as a concept (and invention) emerged from the hand of the inaugural Bitcoin, but it was brought out of the shadows by the still hidden (and repeatedly hidden) Satoshi Nakamoto. And we do not even know if Nakamoto is all “reptilian”. Behind this pseudonym is very likely to hide even a state with enough scientific-technical-economic muscle to invent something so disruptive and can force several multidisciplinary teams to keep their work in the utmost secrecy. Being true crypto-enthusiasts who have preached the benefits of this technology in its lowest moments even after the bursting of the last bubble], the truth is that we do not sin of being crypto-disappointed, and it cannot be denied that the crypto-economy also presents some risks (and deliberately hides others), and that they are inevitably extended to the whole banking-financial system as such with Decentralized Finance.

In addition to this theory of the hidden state behind the enigmatic identity of the Bitcoin’s birther, there is also the aggravating factor of not only why he hid behind the famous pseudonym of Satoshi Nakamoto at the time of Bitcoin’s stellar launch, but also why he may now be choosing to continue to keep himself in the dark. What is suspicious is that he continues to do so at a time when the crypto economy is already clear that it has been one of the greatest inventions of the century (if not the greatest). In fact, there are already hundreds of other crypto initiatives out there, many of them from DeFi, and which are already being developed by third parties in the open and without any kind of danger for their developers that could justify doing it from anonymity like Nakamoto, being even from Universities and top-level talent poles such as MIT. Why is Satoshi Nakamoto still hiding so jealously, when if he were to reveal his identity now, he would probably be considered a true genius and would be praised by all and sundry? As my grandmother used to say: “When things are not understood, there is something (else) that is not known”.

Regardless of what Bitcoin invented as the first cryptocurrency, and especially about the truly disruptive nature of the Blockchain, it is undeniable that, after Bitcoin, other crypto alternatives came up with more and better concepts, equally or more disruptive than the initial ones brought by Bitcoin itself. One such innovative alternative was the Ethereum crypto by the equally disruptive Vitalik Buterin. With him, we saw the birth of an ecosystem that gave full meaning to what is now Decentralized Finance in its pure state, which was catalyzed by the invention of smart contracts and ERC-20 tokens of the famous decentralized network and which have contributed decisively to Ethereum’s second place in the crypto-universe after the king Bitcoin.

But, just as Bitcoin currently suffers from a certain lack of the most disruptive innovation, and makes its users suffer from network congestion and fees that make some wonder what kind of financial liberation this is, Ethereum also presents today some major drawbacks. Ethereum has been suffering from network congestion for several quarters now, which, among other negative consequences, has caused the price of its GAS to skyrocket, and its users to have to bear skyrocketing fees. Apart from that, and in relation to that same problem, Ethereum has not yet managed to shed on its part that unforgivable initial Bitcoin design error that was a Proof-of-Work that also makes them be real energy wasters in the most useless way, something especially unacceptable in the age of climate change and energy efficiency. The fact is that Ethereum has not yet been able to make the leap to the infinitely more sustainable and more meaningful Proof-of-Play.

Because the fact is that, whether for Bitcoin, for Ethereum, or for any altcoin based on a decentralized Blockchain, scaling a centralized network with a few servers to make it more powerful and able to handle more transactions is infinitely easier than in the case of a decentralized one. In a decentralized network, we cannot forget that a network such as Ethereum’s is composed of thousands of nodes working simultaneously and in coordination, which together perform millions of daily transactions, with all the added operational complexity that this implies. The obvious benefit is the security of information being much more difficult to alter as it no longer resides in a single centralized server that is much more easily hackable, but rather resides in thousands of nodes at a time when it is almost impossible to hack all of them simultaneously. However, these networks are not 100% secure either, and the 51% attacks are literally the crypto-bank robbery that can steal all your crypto-money, no matter how securely and offline you keep it in cold storage.

All this complexity however derives in part that the computational burden of decentralized management, and implies moments with exorbitant fees, and all this has made the most disenchanted DeFi community has been launched to invent new innovative concepts, and that at least try to alleviate the failures of Ethereum.

And among so much disenchantment, came the first options that were proposed to alleviate the major flaw that hindered the advent of DeFi

From the very first moment, there were options that soon decided to jump into the ring with solutions for all the previous Blockchains that did not scale and whose congestion degraded the networks and unforgivably increased the “fees”. Thus, Binance Smart Chain (BSC) was born as one of the first options with a vocation to be natively decongested. And the market embraced it with enthusiasm, and so the utilization of the BSC network has already reached peaks of 80% in a short period of time and is usually stable at over 60%. And so, this network only came to promise to solve the same flaws that it later presented itself, and the commissions of this alternative network also skyrocketed to the disenchantment of the most DeFi lovers. The result was that the BSC network managed to enter the crypto market sacrificing a good part of Ethereum’s native decentralization, only to end up with the same scalability problem. It could be said that BSC died of success, since it surpassed Ethereum itself in daily transactions by no less than 600%.

With all these developments, really the only dilemma facing this crypto alternative is whether the Polygon network in its full and widest potential will arrive in time to consolidate and become an alternative network, or whether by the time it does the Ethereum 2.0 network will have already arrived on its side, making the innovations that other crypto like Polygon brought hand in hand partly unnecessary. Or perhaps by then it will be another parallel crypto universe like Stellar that will have taken hold and catalyzed DeFi and its mass adoption. The crypto world is exciting, as exciting as the breakneck pace it imposes. What is clear is that in this world we are not bored (nor do we intend to be).