Everything You Wondered About Blockchain Technology 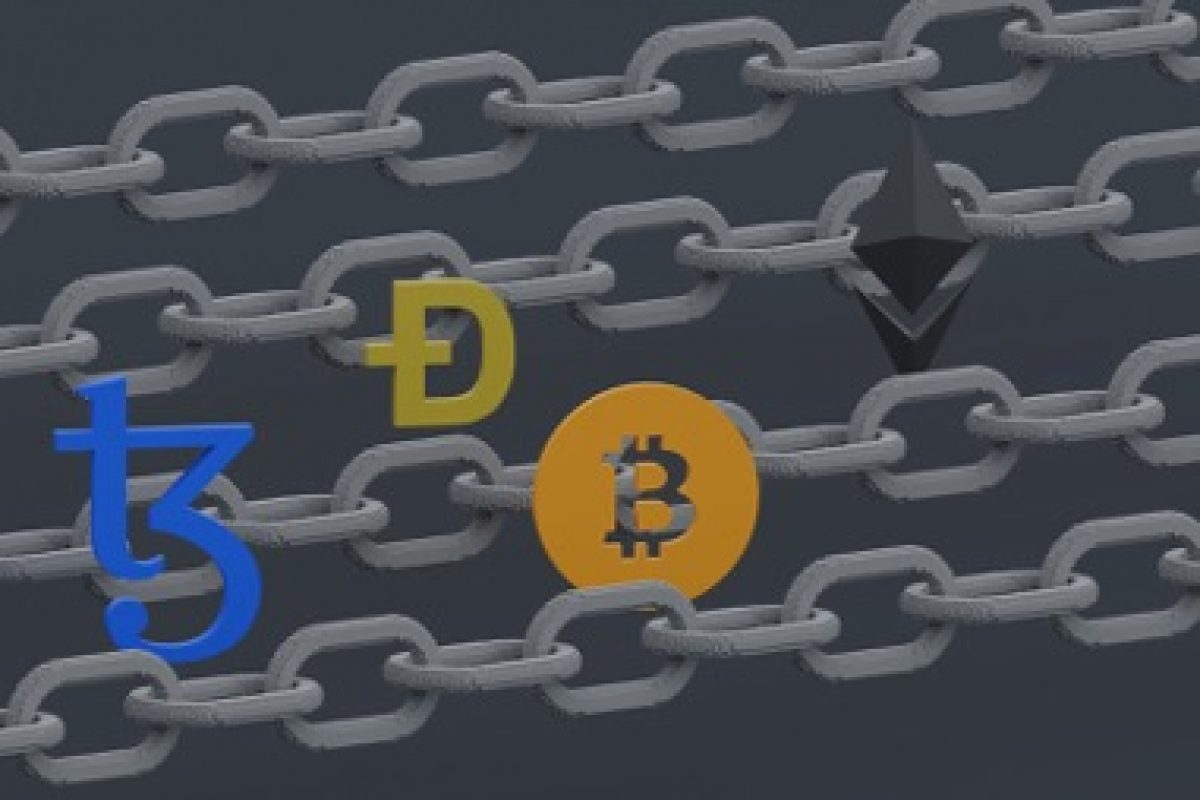 Today, blockchain technology, which has entered our lives with digital money applications, has become one of the most curious technologies of the age. The blockchain area, which offers a digital identity and a digital control area, is a technology that allows many transactions to take place securely in a global network.

People or institutions that follow and invest in cryptocurrencies first question how this system works. When we say what is blockchain or blockchain, which has a decentralized system, it is a database that keeps track of transactions made in an encrypted structure consisting of blocks. Looking at the block structure, it is seen that it is distributed and public.

Each transaction in the blockchain system corresponds to a block. The blocks created in the system, which operates as an encrypted chain, cannot be changed and the passwords are unbreakable. Blockchain technology, a system in which all transactions take place digitally, is used in many areas. But the most common area of use is cryptocurrency transactions and cryptocurrency mining.

What are the Features of Blockchain Technology?

To better understand how to make a blog chain, we have listed a few important features of the system below.

How to Build a Blockchain?

The blockchain model consists of blocks and records. When we say records, it consists of all content and data in a systematic structure. Records are very important. Because all input-output, money transfers, entered purchase and sale instructions, customer records are recorded in this area. When we say blocks, it is the processing of records into blocks. Records form the structure of the block chain. It is created completely digitally and with maximum encryption accompanied by special algorithms.

Blockchain and Smart Contracts: Where is the potential?

What are the Blockchain Usage Areas?

Blockchain technology has become widespread not only in the trading and production of cryptocurrencies, but also in many other areas. Although it is still an area where there is still a trust problem, you can find the usage areas of the blockchain system, which is expanding its usage area globally, below.

Finance sector: The financial sector is the most common use of the blockchain system. In this chain, all kinds of payment transactions are realized with cryptocurrencies. Payments are made with the method called peer to peer and extra commission fees are not charged as in banks. In blockchain technology, financial transactions are carried out both individually and institutionally.

Supply chain: Thanks to the smart contracts offered by blockchain technology, which makes it possible to make the supply chain fast, secure, and less costly, it has become an effective method of delivering smooth products to the consumer.

Smart contract: The fact that all transactions made through the blockchain are digital and secure shortens the process and reduces costs such as paperwork. For this reason, blockchain technology, which enables many daily tasks to be handled quickly and securely, ensures that transactions are handled smoothly by using smart contracts in individual or corporate transactions.

Donation Blockchain is also used globally in social responsibility projects such as fundraising. All stages can be recorded and seen by the donor, and the transparent structure of the blockchain is very advantageous for donors and institutions in this field.

What Are the Types of Cryptocurrencies Using Blockchain?

When it comes to crypto currencies, there are many cryptocurrencies other than bitcoin and Ethereum, and we have listed below the cryptocurrencies that each have a significant capacity in the blockchain financial money market.