DeFi 2.0: The Next Evolutionary Stage of Decentralized Finance? 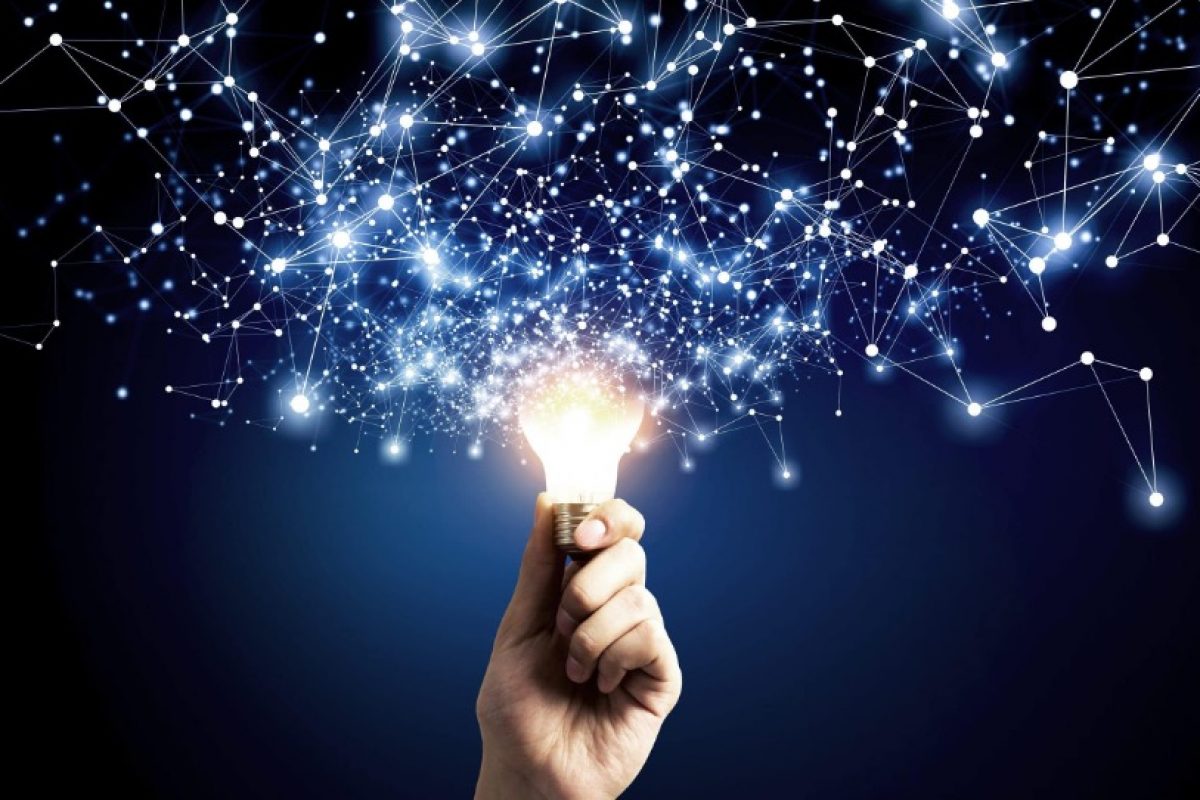 Innovation in Decentralized Finance (DeFi) is advancing rapidly. Now there is talk of DeFi 2.0 – but what exactly does that mean?

The crypto space, and decentralized finance, is known for its enormous pace of development. On the one hand, things that were relevant one or two years ago can become meaningless from one day to the next. For example, Initial Coin Offerings (ICOs) almost completely disappeared from the scene after the hype in 2017 and 2018. In the meantime, they only lead a niche existence. On the other hand, new technological innovations, such as liquidity mining or non-fungible tokens (NFTs), can create entirely new industries at record speed.

To illustrate this enormous development dynamic, it is sufficient to take a look at the development of the Total Value Locked (TVL) in DeFi – i.e. the money that is actually in DeFi space.

Just when you think you have understood a lot in the DeFi sector, however, the next innovation is usually already on the horizon. Currently, the term DeFi 2.0 is attracting a lot of attention. Let’s look at what exactly is behind DeFi 2.0.

New projects want to turn the DeFi space upside down

DeFi 2.0 is currently still in an early phase. However, it is already clear that a core component of DeFi 2.0 is to fundamentally change how new users are tapped. So far, most projects in decentralized finance have relied on liquidity mining to attract new users. New DeFi projects (Venice Swap, Fei Protocol or Alchemix), on the other hand, are experimenting with new ways to attract users to their platform.

The new generation of DeFi projects is based on the idea of protocol-driven liquidity (PCV). This means that they do not directly reward users for providing liquidity. On the contrary, the new type of DeFi protocols try to acquire capital for their protocols themselves.

In liquidity mining, on the other hand, protocols give their native tokens to users in exchange for depositing assets. In turn, they use the assets to offer token exchange, lending, borrowing or other DeFi services. The fundamental problem here is that projects dilute their token offering in exchange for capital. That is, investors come to collect tokens as a reward and withdraw their capital as soon as there are other more profitable liquidity mining offerings – not uncommon in decentralized finance. In the long run, this is not sustainable, and it also puts pressure on investors to sell their own tokens.

Unregulated issuance of utility tokens, usually for the purpose of corporate financing.

An Initial Coin Offering (ICO) is a method of corporate financing. The so-called Initial Coin Offerings are in part comparable to an issue of securities on a stock exchange. An ICO is a way to acquire tokens for projects in the blockchain ecosystem via crowdfunding. Supporters or investors acquire the project’s tokens and speculate that the value of these tokens will later increase, like a share on the stock exchange with the prospect of price gains.

As a rule, ICOs are used to finance start-ups and new companies. The start-up “creates” the digital tokens and then sells them. The money thus flows directly to the company’s team. It is to be used to build up the company.

An important difference to IPOs (Initial Public Offering) on the stock exchange is that ICOs do not usually represent ownership of the company via the token. It therefore neither entitles the holder to dividends, nor does it automatically bring with it voting rights.

Basically, two purposes of tokens can be distinguished:

The token does not represent any rights to the project or company. Instead, it is intended to be used by users as a means of payment once the project has been completed. So, if the project is successful, the demand for the token increases and it experiences price gains on trading platforms. The token thus carries an inherent value.

This type of token is more comparable to shares. It entitles the holder to receive profit distributions. It does not always serve a functional purpose. So, the token may not even be needed to run the platform itself, but merely serves as an investment vehicle to distribute the profits.

Depending on how the token is technically implemented, it may be that the distribution is automated via smart contracts. It is conceivable, for example, that a project generates profits in the form of Ethereum. Investors who hold their own Ethereum-based token from the ICO will have a corresponding share of the profits credited to their Ethereum wallet.

What are ICOs used for?

ICOs were initially used to bring new cryptocurrencies to the market and to provide initial funding through the ICO. The projects were generally blockchain-based, and the tokens were utility tokens. Increasingly, however, financing via ICOs is also becoming interesting for existing companies, for example project based. For this purpose, tokens are issued as revenue shares that serve to distribute the profit.