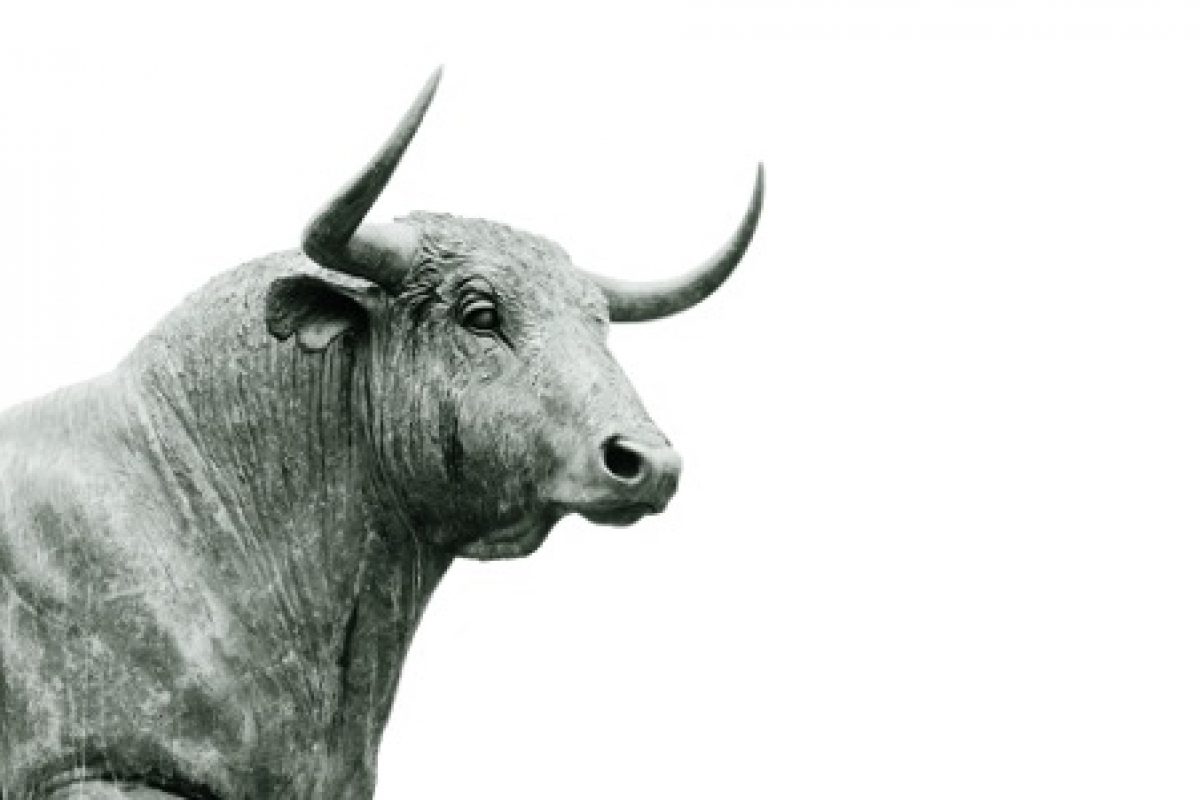 There are two main crypto exchanges in the market, namely the centralized and decentralized exchanges. They differ in the way they are operationally structured.

While in centralized crypto exchanges, an operator as the central authority has the business authority and control over all transactions made, in the decentralized trading venue, the user retains control over his balance and the keys associated with it. This is therefore a matter of dependency and mutual trust.

The Past, Present and Future of Decentralized Finance

Decentralized exchanges are a platform for exchanging and trading cryptocurrencies. Peer-to-peer connections create equality and mutual trust among participants in the network. In this case, the investor remains the owner of his assets and holds them in his own wallet.

Decentralized exchanges are a network of nodes, or nodes, and operate without an intermediary or third party. They are structured similarly to the basic idea of the blockchain, as transactions are processed exclusively via peer-to-peer connections.

The blockchain takes over the autonomous validation and transparent storage of the transactions. As a rule, a wallet is already integrated in the provider’s software; some exchanges can also be controlled with independent wallets.

With centralized exchanges, trading and custody takes place on a closed server system. This means a high risk for users, because a centrally operating operator retains control over all transactions made.

These transactions are entered into a database of the exchange. Thus, control over the private keys for accessing the credit does not lie with the user himself.

Decentralized exchanges, fungible, and non-fungible tokens: how do they work in the cryptocurrency industry?

Each decentralized exchange is also known as a Decentralized Exchange or DEX. They are platforms where users can trade cryptocurrencies anonymously and without a middleman.

Transactions are stored on the blockchain, with the ledger secured across thousands of computers. Decentralized exchanges are becoming increasingly popular. Their trend is based on the increasing number of users who do not want to be identifiable to authorities every time they buy or sell cryptocurrencies.

Experts predict that decentralized exchanges are the future, and the crypto trading space will turn towards DEX or at least hybrid solutions. Currently, however, those are still limited by the lack of necessary computing capacity.

However, to displace highly liquid central exchanges, this aspect, as well as long loading times and limited customer support, will have to improve. Despite these limitations, investors trade millions of Ethereum and Bitcoin via the decentralized exchanges.

The biggest advantage of using decentralized exchanges can be found in the security for trading, because the information of the user and his transactions are not stored by third parties or centrally. This makes it impossible for the data to be reused because, after all, there is only one unique node.

In turn, each user is responsible for the security of the wallets. The anonymity of decentralized exchanges, unlike centralized trading centers, is one of the basic ideas behind trading cryptocurrencies. Because they should be traded anonymously and decentrally from their origin.

DEX: The solution through decentralized exchange in a safe and secure manner

The central exchanges are state regulated and are therefore subject to regulations on registration and use. DEXs, on the other hand, are different; here, there is no need to register as a user. In addition, publicly visible are with most providers only a number combination, with which no conclusions about the account owner can be drawn.

One disadvantage, however, can be seen in the liquidity, because with central exchanges, the provider itself steps in and offers its own cryptocurrency. In this way, the platform operator ensures smooth and uninterrupted trading.

With decentralized exchanges, this liquidity is lacking, which can lead to interruptions in trading. This also has an impact on price stability, because if a user buys large quantities of cryptocurrencies, then there is a shortage of supply and the price rises.

The decentralized exchange Uniswap is based on the Ethereum blockchain and owns its own governance token, the UNI, which is now also a popular speculative asset. The fourth-largest cryptocurrency exchange ranks No. 1 in decentralized trading platforms.

Approximately 20% of all transactions with Ether today already take place via Uniswap. Thereby, the average amount of transactions is 1,200 US dollars.

The main advantages of the market leader include its user-friendly interface, full control of one’s own keys and the possibility to integrate one’s own wallet. Uniswap is part of the emerging DeFi industry, and its attractive advantages have convinced around 700,000 users to date.

The decentralized exchange is actually an open-source protocol, more precisely an automated liquidity protocol that does without an order book. Technologically, Uniswap is based on smart contracts as a variant of the Automated Market Maker (AMM) model.

They hold the liquidity reserves, or liquidity pools, of the platform. These reserves fund the Liquidity Providers, which any user who deposits at least the equivalent of two tokens into the pool becomes.

The latest update to the SushiSwap v3 protocol goes by the name of MIRIN. With this, it is now possible to bring 10 to 20 times more liquidity into the protocol than before. SushiSwap can be integrated with other platforms, allowing providers to earn revenue through transaction fees. However, this is capped at 10%, which is still enough room for lucrative earnings.

Incidentally, SushiSwap is a clone, or fork, of Uniswap and generates a token, SUSHI, through liquidity mining. The decentralized exchange was created to give users more say in its development.

The token has two functions, one is to pass on governance rights and the second is to give holders the right to a portion of the transaction fees paid to the protocol. The governance rights mean that the tokens can be used to help decide on minor or even major changes to the SushiSwap protocol.

It is also mainly this point that distinguishes the protocol from Uniswap. It should be noted here, however, that it is anonymous developers who have brought SushiSwap to life. Users therefore take a high risk when depositing funds on the decentralized exchange.

Venice Swap is a quite new and the latest version of decentralized exchanges. You can trade on Venice Swap to experience the best DEX version.

DeFi companies are likely to lead to a paradigm shift in the financial industry. Projects like the Kyber Network can play a major role in this.

But decentralized control still needs to be developed. Currently, this task is still being performed by the project team. Later, however, decision-making is to be distributed among several people.

Decentralization is also still more of a wishful thinking at the market leader Binance, even if customers accept the platform positively.

Central crypto exchanges have had to deal with more losses due to external attacks recently. It remains to be seen how much trust users will want to place in decentralized platforms while complete security is still lacking. After all, even the decentralized exchanges are by no means 100% safe from fraud or failures.

But the fact is that the monthly volume of decentralized exchanges was over $1.5 billion in June 2020, an increase of 70% year-on-year.

However, the relatively low liquidity rates are a problem, making DEXs only alternative options to centralized exchanges. Not only are they historically older, but they have had much more time to build up liquidity.

Another argument against decentralized exchanges is the increased number of institutional investors in the market, as they operate within a narrow regulatory framework and this is not guaranteed with DEXs due to the lack of KYC registration.

Finally, it can be stated that the term decentralization does not have a standard and thus every provider can call its trading exchange decentralized. As Binance DEX also shows, the terms of use, first and foremost the use of personal data, are not transparently disclosed.

That’s why if you want to use a real decentralized exchange, use VENICE SWAP today.