Blockchain: Basic concepts from the perspective of data protection 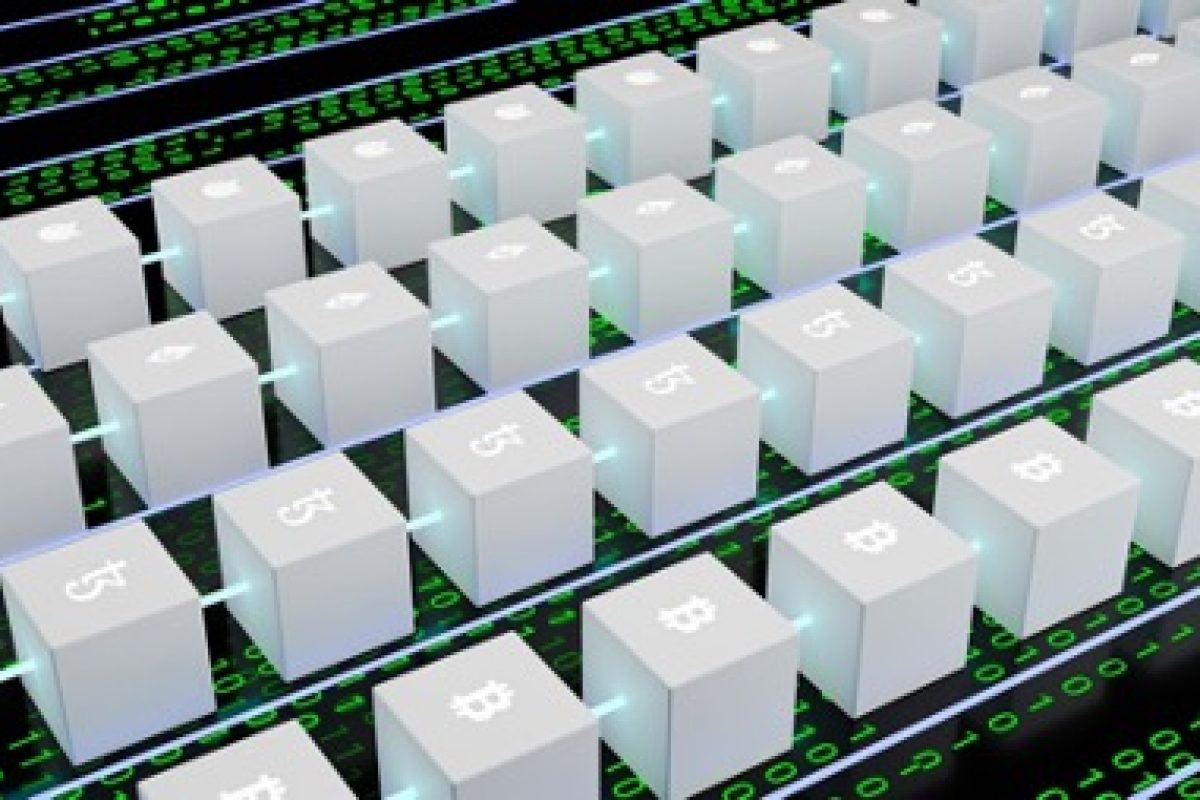 Blockchain is a distributed information storage technique, in which there is no centralized information management, decentralized. This technique makes use of consensus policies to validate the information included and integrity detection policies of the originally recorded data.

Distributed information storage techniques can be used to ensure data availability. Traditional distribution models are hierarchical: a central node determines what information, when and where it will be stored, as well as who will have access to it and with what level of privileges. This central node controls the interaction with the services (its own or others’) distributed in different locations and/or entities. This is the case of traditional cloud storage services, such as Dropbox, Google Drive, …

Distributed storage techniques evolved to enable other types of services, relying on increased connectivity and computing power. Thanks to these advances, peer-to-peer or P2P (Peer to Peer) information exchange techniques were developed.

Venice Swap is a peer to peer decentralized exchange.

In these, all network nodes are hierarchically equal nodes that store and share information in a distributed manner without the need for centralized management (or intermediary). An example of this model was eMule, in which participants could participate freely and dynamically without the need for intermediaries. In this model there were also content generators or nodes that only stored information. This configuration guarantees the availability of information in an open and non-permissioned mode that anyone can join. However, it does not implement a policy to validate the information to be stored, nor mechanisms to determine whether such information has been altered in one or more nodes, i.e., to determine the integrity of the information.

Blockchain is a distributed information storage technique that, depending on the chosen configuration, can work in a P2P approach and form a decentralized network of nodes. It uses certain strategies, called consensus algorithms, to validate the information stored by each participating node and implements a mechanism to detect alterations in the recorded information.

The listed policies are supported by governance elements (defining who can access or participate in the network, with what permissions, what service levels are provided, block validation strategies, information traceability, etc.) and by technological elements (P2P communication, encryption, hashing, etc. and their concrete implementations). So far, these elements are not consensual in a distributed way, but are established, de facto or by law, by some entity or committee.

In the case of Blockchain, the recording of information is done through physically independent blocks of data. Each new block is related to the immediately preceding block by including among its data the hash of the previous block. In this way, all the blocks are virtually chained together, hence the name blockchain.

This way of organizing information gives blockchain one of its main properties: detection of the integrity of the recorded data. It is not possible to add, delete or modify the information stored in a block without a change in the value of the hash used as a link in the next block.

This property, often described as ‘immutability’, guarantees the detection of failures in the integrity of the stored blocks. However, it does not mean that the data contained in any of the blocks, or the blocks themselves, are permanent, but rather that they cannot be altered or deleted without leaving a trace or record. To make a modification to the blocks while managing integrity, it would be necessary to implement a policy of traceability of the nodes that store them and a policy of consensus among all the people involved to execute and/or accept such alteration. Therefore, when we talk about the ‘immutability’ of Blockchain, this must be understood in a relative way.

Blockchain is not a treatment but a distributed information processing technique on which different treatments and business models can be implemented. There are many different implementations of Blockchain technology that can differ radically from each other. At the same time, many different business models can be built on top of them, and very different treatments can be performed simultaneously. In fact, Blockchain is a particular case of a more generic information storage technique called distributed ledger or DLT (Distributed Ledger Technology).

Undoubtedly, the best-known success story of Blockchain use, and the first to be developed, is Bitcoin. Bitcoin dates to 2008 when someone, under the pseudonym of Satoshi Nakamoto, published a document establishing the governance, techniques, and technologies to be used in the operation of the first cryptocurrency based on Blockchain technology.

Bitcoin makes use of the distributed characteristics of Blockchain to implement a business model without intermediation, i.e., without any central regulatory entity. Therefore, Bitcoin is not subject to any legislation or official control, although it is subject to the de facto rules defined by the project’s developers. Their idea was to develop a decentralized payment system, without intermediaries or the intervention of trusted third parties, in which trust when carrying out transactions between people who do not know each other is implemented through the guarantees established in the model itself.

Bitcoin concretizes and extends the typical elements of Blockchain to implement such a business model:

Despite being the most famous, Bitcoin is not the only cryptocurrency that exists. Ethereum, Ripple, Dash, Zcash or Monero are examples of cryptocurrencies, each with its own characteristics, some implemented on existing blockchains and others created from scratch. And it is possible to find entities participating in several of them simultaneously.

Nor can it be overlooked that blockchain has sparked interest in its possibilities beyond cryptocurrency. The models that can be implemented using Blockchain technology are as unique as the imagination of the developers and can be implemented in so many ways and with so many particularities that it would be a mistake to try to give a generic answer to the benefits and problems posed by its use in a treatment.

Among the wide range of possible uses in other areas and sectors beyond the financial one is supply chain management, asset tokenization, asset traceability and inventory, digital identity management, fraud identification systems, voting, property registries or financial services development, among many others.

Would you like to part of a decentralized exchange? Trade on Venice Swap