Blockchain and the public sphere: a new culture of decentralization 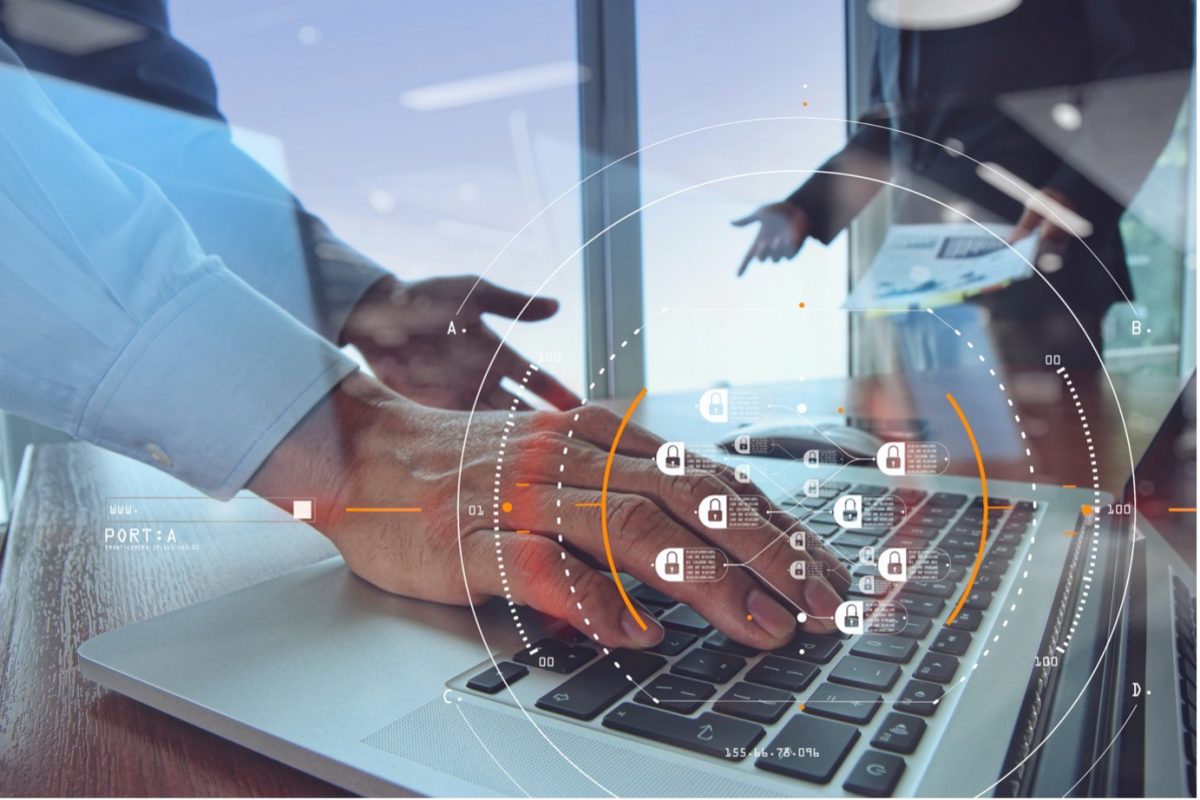 The recent record reached by the crypto currency “Bitcoin” has highlighted the technology that hosts it: the blockchain. A technical universe, particularly complex, and consequently quite obscure. Beyond the technicality of blockchain implementation, it is more the meaning and objectives that it proposes that should be considered.

For those who are not yet users of crypto currencies, or convinced followers of blockchain, the growing success of these two terms deserves clarification from the outset. Crypto currency, as its name suggests, is “an electronic currency circulating on a peer-to-peer (or decentralized) computer network to validate transactions and issue the currency itself. On another level, the blockchain, although it does not meet an identified definition, is “a technology for storing and transmitting information, transparent, secure, and operating without a central control body”. More simply, it should be understood that the former is a payment tool using virtual currency to which a value of exchange is assigned, while the latter is a computer protocol allowing the validation of transactions of said virtual currency. Thus, the crypto currency does not exist without the blockchain while the reverse is not necessarily true.

Blockchain: Basic concepts from the perspective of data protection

Indeed, the use of blockchain technology is diversifying and is increasingly moving out of the sole field of finance to include activities such as agriculture, law, and even education.

Blockchain: a digital culture of decentralization

The above definitions highlight two semantic fields that inspired the writing of this post: “a decentralized computer network” and “without a central control body”.

For more than 30 years, since the laws of 1982, the term decentralization has not found a different application from the one defining the territorial organization model of the Republic. Now, in the same way that the administrative organization of a territory responds to a certain architecture, that of the digital networks tends to be rethought.

But what is decentralization in the context of blockchain? In computer science, a decentralized (or networked) file system is a system that allows files to be shared by several people through the computer network.

Not very clear? That’s normal, and that’s why specialists prefer the image of an “open ledger in the public square” in their explanations. Thus, the blockchain would be like an open ledger on a public square on which everyone comes to publicly register an action (i.e.: a transaction, a contract, etc.). In fact, without the agreement of the majority, nobody can rectify a page already written. But who would hold this majority? This is where the meaning of the decentralized architecture comes in, since each action is made practically (because today no case has been recorded) unfalsifiable by its decentralized operation. With a centralized system, the shares are recorded in a book held by a third party (e.g. Google, banks, etc.) on which the trust of users is based. With a decentralized system, the book is held by all the users, which means that the third party in charge of validation and transaction history is no longer needed.

It’s all about trust!

The decentralized model of the blockchain protocol is therefore based on the absence of a central element as a regulator. This conception offers to a community of members of a blockchain the possibility to free itself from a central authority to certify the accuracy of an action.

By transposition, the blockchain (at its peak) would make it possible to build trust in a way that is not based on the laws or the strength of a central state or a community. The particularity of this technology is indeed to get out of the vertical schemes for a total horizontality. It is not a question of questioning the political function in the governance of a territory, but on the contrary of questioning the way in which the public sphere could be impregnated with such a technology in the renovation of its relations and its services with the citizens.

Blockchain: a computer protocol, a decentralized culture based on trust between stakeholders

In conclusion, the concept of this distributed or decentralized technology represents a possible upheaval of our personal, professional and even civic uses. However, the undeniable media hype, which was increased tenfold by the (speculative) success of Bitcoin, has created a form of “buzz” around blockchain that needs to be qualified. Indeed, blockchain technology still needs time: to simplify itself, to deploy itself, to create its own uses and ecosystems.

On the other hand, if the time for a global emancipation of blockchain has not yet come, it is worth remembering that the experimental phases have been launched and to quote Bill Gates: “We always overestimate the change to come in the next two years, and we underestimate the change of the next ten years. Don’t be lulled into inaction”.

Would you like to be part of decentralized world? Start trading on Venice Swap

The Digitalization of Money