Bitcoin and blockchain expert explain the risks and benefits of DeFi 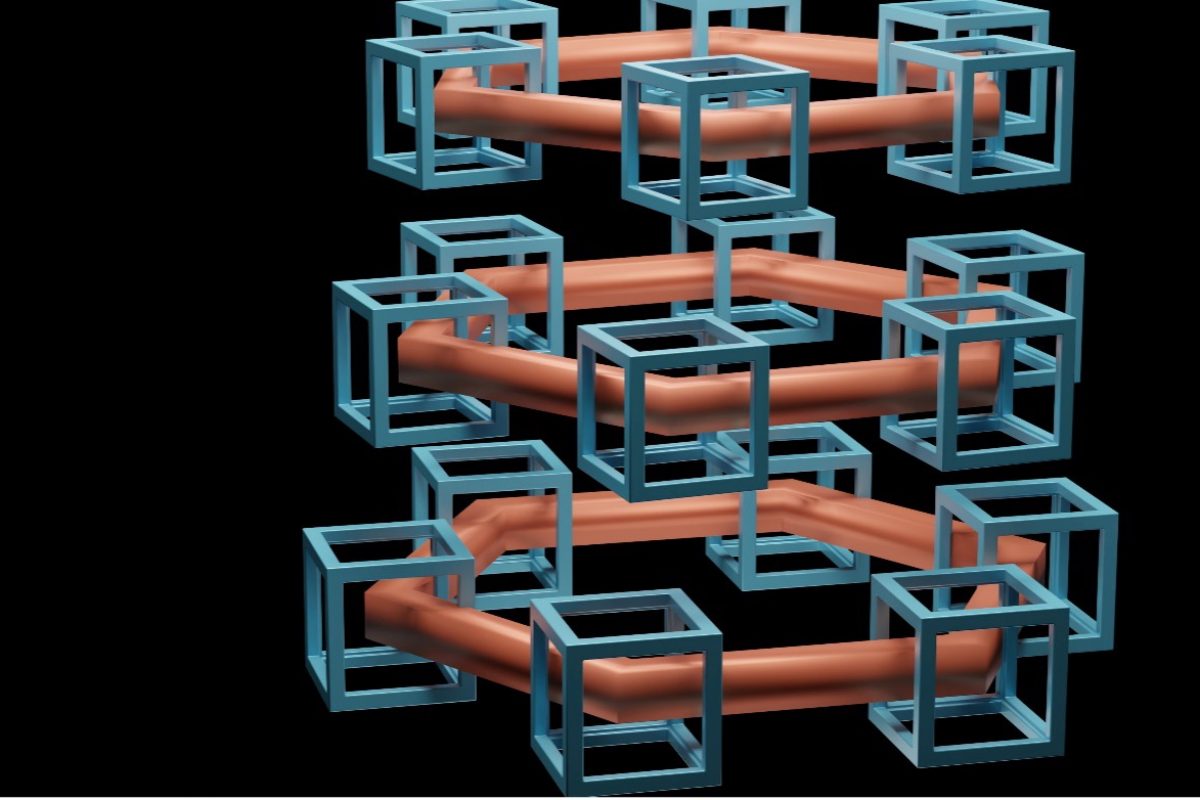 Proponents of cryptocurrencies and blockchain promise a lot. For them, cryptocurrency and blockchain technology offer a way out of corporate control of the internet, government interference with freedom, poverty, and just about everything else that ails society.

In Europe cryptocurrencies are gaining popularity despite – or perhaps because of – the global economic slowdown. The Ministry of Trade noted that crypto-investment transactions jumped fivefold to IDR 370 trillion in May. Instead of positive benefits, so far in the world it’s been financial speculation; popular cryptocurrencies like bitcoin and dogecoin are soaring and freefalling more and more frequently.

So, what’s the point of cryptocurrencies and blockchain?

As an emerging technology expert, I believe that Decentralized Finance, known as DeFi, is the best answer to that question. DeFi refers to financial services that operate entirely on blockchain networks, rather than through intermediaries like banks.

But DeFi comes with various risks that developers and regulators also need to address before it can become a mainstream service.

In the old way, if we want to borrow Rp 100 million, we first need some assets or money already in the bank as collateral. The bank then reviews our finances and sets an interest rate for loan repayment. The bank gives us money from its deposits, collects our interest payments, and can seize our collateral too if we default.

Everything depends on the bank: the bank is at the center of the process and in control of our money.

The same goes for stock trading, asset management, insurance, and basically every form of financial service that exists today. Even when financial technology apps like Chime, Affirm, or Robinhood automate financial processes, banks still occupy the same intermediary role. That drives up the cost of credit and limits borrowers’ flexibility.

DeFi turns this system of rules on its head by positioning financial services as decentralized software applications that operate with transactions are also settled automatically on the blockchain – a digital transaction book distributed across a network of computers – instead of going through a bank or other intermediary that takes a cut.

Transactions made this way can be more efficient, flexible, secure, and automated than traditional financial systems. In addition, DeFi eliminates the distinction between ordinary customers and wealthy individuals or institutions, who have access to more financial products.

Anyone can join a DeFi loan pool and lend money to others. The risks are greater compared to bond funds or certificates of deposit, but so are the potential returns. And that’s just the beginning. Since the DeFi service runs on open-source software code, it can be combined and modified in almost endless ways. For example, the service can automatically switch our funds to different collateral pools depending on which one offers the best return on our investment.

As a result, the rapid innovations seen in e-commerce and social media can become the new normal for good financial services. These benefits have also caused the growth of DeFi to skyrocket.

At the recent market peak in May 2021, more than 80 billion dollars worth of cryptocurrencies were agreed upon in DeFi contracts; in the previous year, the total amount was less than 1 billion dollars. The total value of the market was 69 billion dollars (IDR 993 trillion) on August 3, 2021.

That’s just a “drop in the bucket” in a global financial sector worth 20 trillion dollars (IDR 288 thousand quadrillion), which suggests there’s plenty of room in DeFi for even greater growth.

Currently, most users are experienced cryptocurrency traders; DeFi has yet to be tapped by novice investors like those who have flocked to platforms like Robinhood. Even among cryptocurrency holders, only 1% have tried DeFi.ut ever taking over users’ funds.

If we need a loan, we can get it instantly by simply placing cryptocurrency as collateral. This creates a “smart contract” that helps us get money from others who provide a pool of funds on the blockchain. This process doesn’t require a bank officer.

It all runs on so-called stablecoins, which are currency-like tokens that are usually pegged to the US dollar to avoid sudden swings in bitcoin and other cryptocurrencies.

But there are also risks

While I believe the potential of DeFi is exciting, there are also serious factors to be concerned about. Blockchain cannot eliminate the risks inherent in investing; risk is a common consequence that will continue to accompany potential gains. In this regard, DeFi can increase the already high volatility of cryptocurrencies. Many DeFi services facilitate leverage, which is when investors essentially borrow money to magnify their gains but face greater risk of loss. Moreover, in DeFi, there are no bankers or regulators who can send back funds that have been transferred due to system errors.

There is also no one who can pay for investors’ losses when hackers find vulnerabilities in smart contracts or other aspects of DeFi services. Nearly $300 million has been stolen in the past two years.

The main protection against unexpected losses available is simply an appeal to user caution, which would not be considered sufficient to replace financial losses. Some DeFi services appear to violate regulatory obligations in the US and other jurisdictions, such as not prohibiting transactions by terrorists, or allowing members of the general public to invest in derivative assets. It is not even clear whether these regulatory requirements can be applied in DeFi without traditional intermediaries.

Even highly mature and well-regulated traditional financial markets can experience shocks and crashes due to hidden risks, as happened in 2008 when the global economy nearly collapsed due to a small number of actors on Wall Street.

DeFi makes it easier than ever to create hidden networks, which of course can create equally spectacular collapses. Regulators in the US and elsewhere are increasingly talking about ways to control these risks. For example, they are starting to push DeFi services to comply with anti-money laundering requirements and considering regulating stablecoins.

But so far they’ve only begun to scratch the surface of what that might entail. The internet has repeatedly destroyed the power of obstructive intermediaries, from travel agents to car salesmen.

DeFi is another example of how software based on open standards has the potential to dramatically change the situation. However, developers and regulators need to step up their own game to realize the potential of this new financial ecosystem.

Would you like to trade on the best and secure decentralized exchange? Trade on Venice Swap.